Friends of the Island Academy – StoryCorps
Triple your impact this Giving Tuesday! Donate by midnight, 11/29! Donate

In 2012, Asad Kerr-Giles was a college-bound high school senior when he was wrongfully imprisoned. After going to a school fundraiser party, Asad heard gunshots. The next day, he was picked up by police and charged with the shooting. He spent the next 28 months on Rikers Island before being acquitted. At StoryCorps, he spoke with his mom April Kerr about his time in jail. 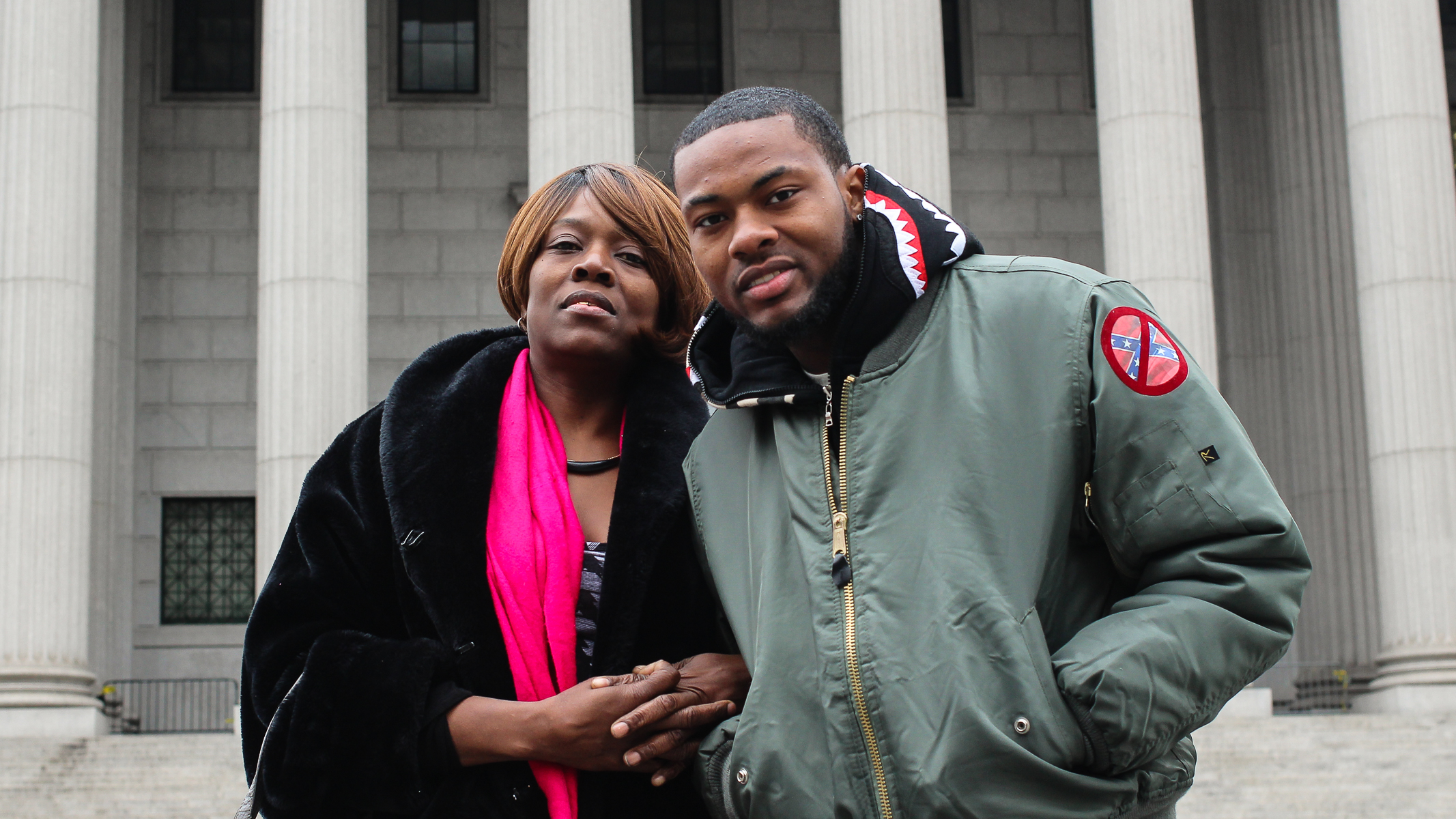 Asad and April’s conversation was recorded through the StoryCorps Justice Project, which preserves and amplifies the stories of people who have been directly impacted by mass incarceration. The Justice Project is made possible, in part, with support from the John D. and Catherine T. MacArthur Foundation Safety and Justice Challenge, #RethinkJails, and the Robert Sterling Clark Foundation. This conversation was recorded through our community partnership with Friends of the Island Academy,  a non-profit that supports and brings opportunity to youth during and after their time in New York City jails.