“We Missed Knowing Each Other:” 50 Years After Desegregation, Two Classmates Remember 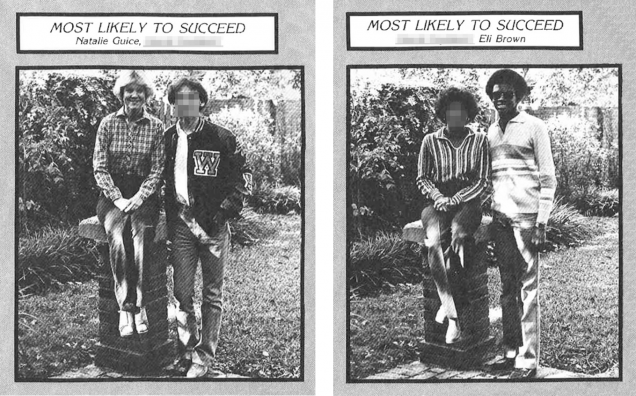