As kids, Fritzi and Bobby Huber would spend 9 months out of the year traveling the country with their circus performer parents. 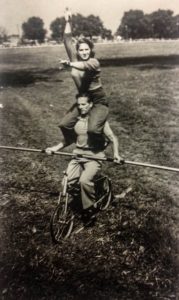 The family of four lived in a 26-foot-long trailer while they were on the road.

Fritzi and Bobby were used to the wonder of the circus, where costumes were a part of everyday life. But they had never heard of Halloween. 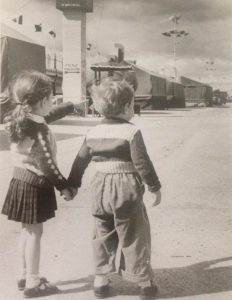 Bobby and Fritzi Huber hold hands at the fairgrounds, circa 1950s. Photo courtesy of Fritzi Huber

That changed one night when they were around 6 and 7, and the family stopped for the night in a remote field. More than 60 years later, Bobby and Fritzi came to StoryCorps to remember their first Halloween and how their parents made it “magical.”

Top Photo: Fritzi and Bobby Huber at their StoryCorps interview in Wilmington, NC on Sept. 22, 2021. Photo by Ben DeHaven.

Howell Graham and his mother, Nan

As a child, Howell Graham was diagnosed with cystic fibrosis, a genetic disease that often affects the lungs. By the time he reached his late twenties, Howell would lose his breath doing something as simple as brushing his teeth.

So, in 1990, he had a double-lung transplant — a risky, experimental operation at the time. Today, Howell is one of the longest-surviving recipients of that surgery.

At StoryCorps, Howell and his mom, Nan, remembered a few times when it seemed like he might not make it.

75-year-old Julian Walker tells his daughter, Julia Walker Jewell, about an accident his father had as a young boy. 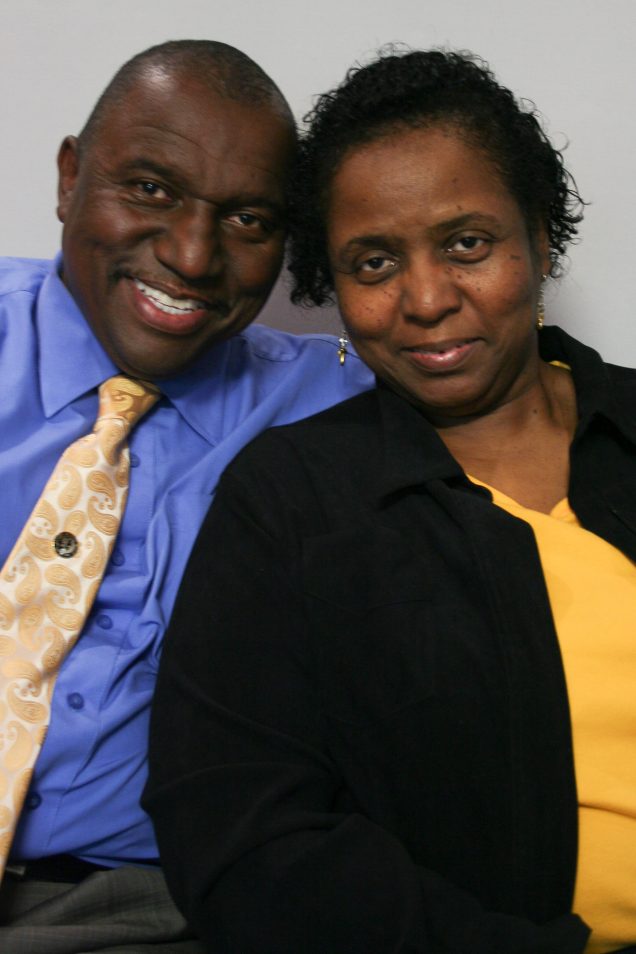