Brothers Pass On Their Father’s Lessons From The Farm

Arguster and Lebronze Davis grew up on their family’s farm in Wetumpka, Alabama. As two of 17 siblings, they had little time for anything outside of school and work. 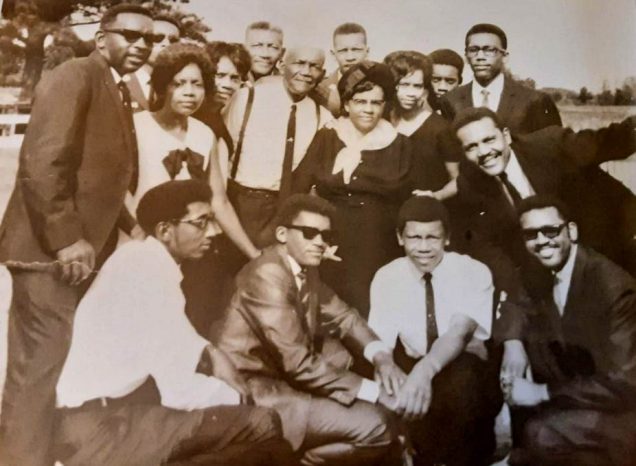 The brothers came to StoryCorps to talk about their childhood and remember their dad, Ben Davis. 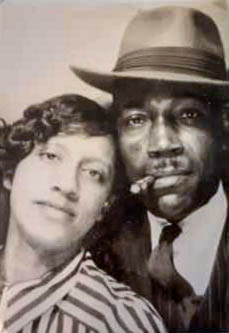 Top photo: Lebronze and Arguster Davis at their StoryCorps interview in Birmingham on October 3, 2019. By Emilyn Sosa for StoryCorps.

Middle photo: The Davis family during a reunion in Wetumpka, AL, in 1969. Lebronze Davis is not pictured, because he was serving in Vietnam. Photo courtesy of Arguster Davis.