A Mother on Surviving the Tet Offensive and Escaping from Vietnam

On January 31, 1968, Lan Cao’s family was living just outside of Saigon, getting ready to celebrate the Lunar New Year of Tet. Instead, her father — a military commander — had to rush off to war.

The North Vietnamese Army and the Viet Cong had launched a surprise attack on her city and over one hundred other South Vietnamese locations. This became known as the Tet Offensive, and was one of the biggest military campaigns of the Vietnam War, which led to a decline in public support in the United States.

At StoryCorps, Lan sat down with her teenage daughter, Harlan Van Cao. Harlan was 12 at the time of their interview — just a year shy of the age Lan was when she arrived in the United States. Lan shared what it was like to live under siege before rebuilding her life in America. 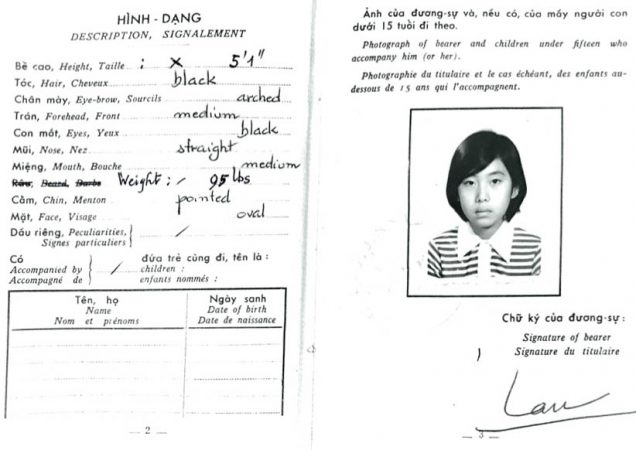 This interview came through the First Days Story Project, recorded in partnership with WGBH and PBS American Experience.