He Survived The Holocaust Because Of A Stranger’s Kindness 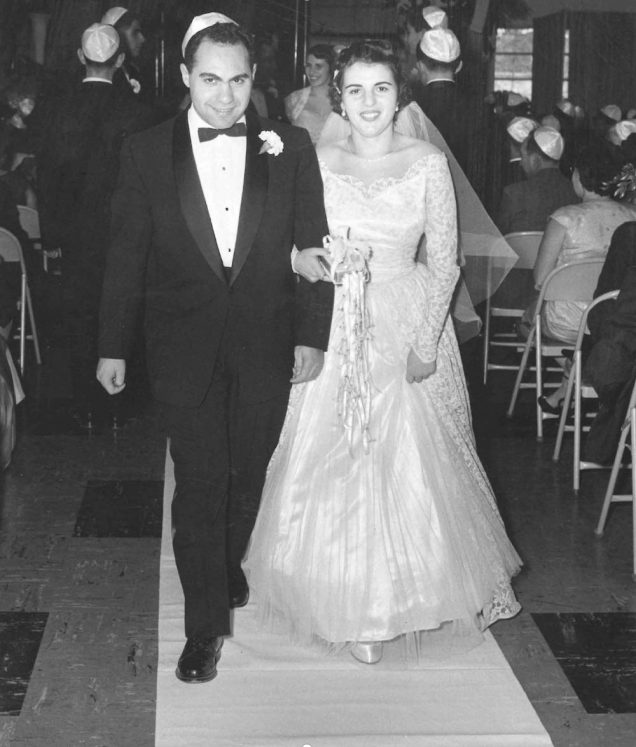 “I Felt I Was Helping A Fellow Soldier”: A Nephew Steps In For His Ailing Uncle

Growing up, Michael Menta idolized his uncle Sal Leone, a Marine. Michael would eventually follow in Sal’s footsteps, enlisting in the Navy his senior year of high school.

But in 2019, Michael found himself in a new role: caring for his uncle Sal at his bedside after he had fallen gravely ill from cancer. 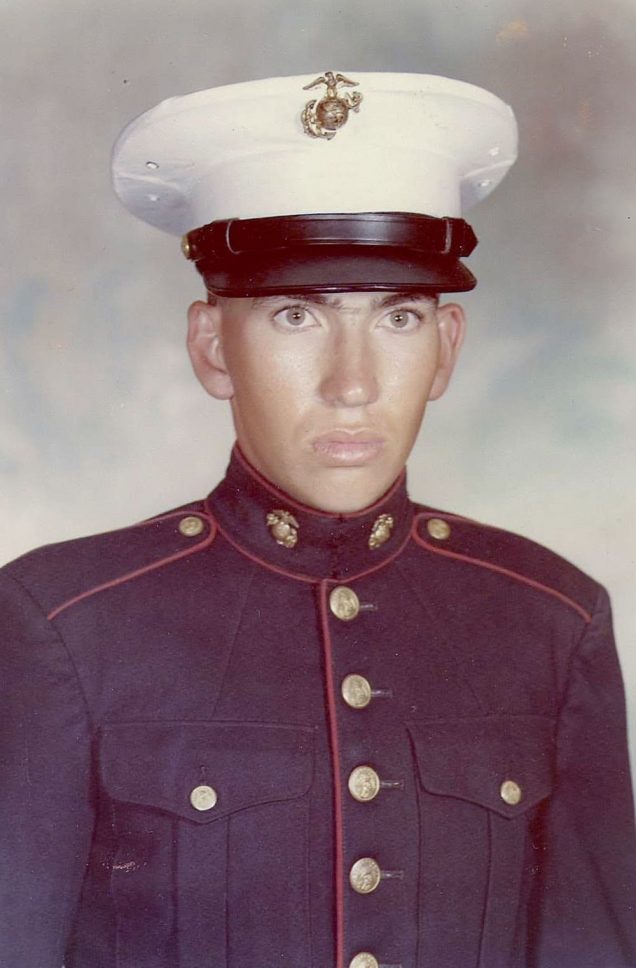 They sat down together for StoryCorps.

Top photo: Michael Menta and Sal Leone at their StoryCorps interview in West Hartford, CT on October 26, 2019. By Camila Kerwin for StoryCorps.