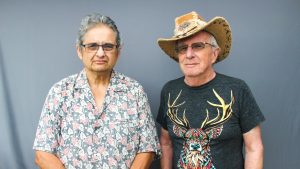 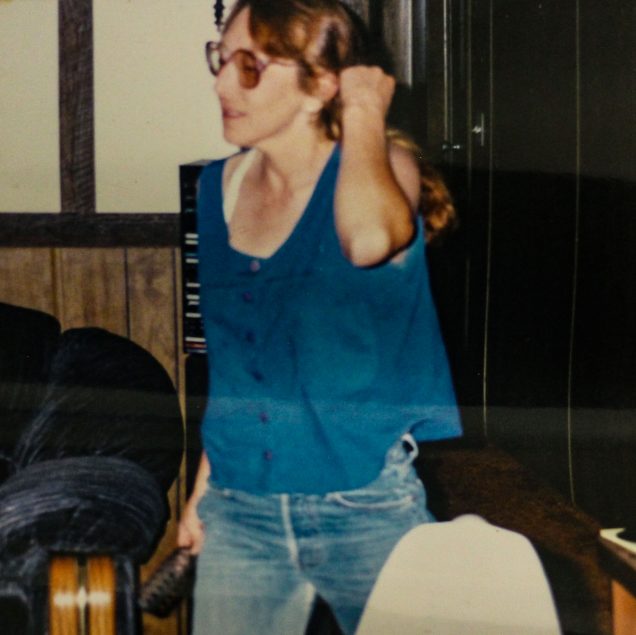 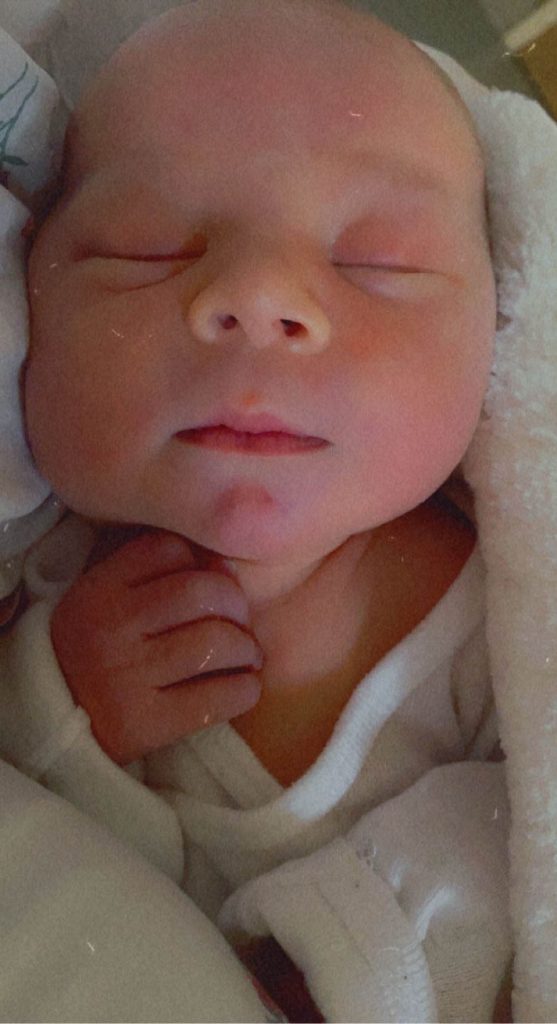 From Beets to Brilliance: A Grandmother’s Wisdom Lives On 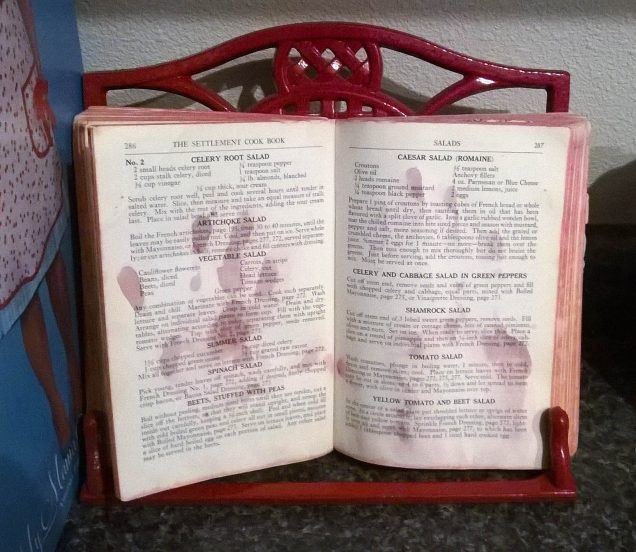 Connie Mehmel was a young mother when she started fighting wildfires in Washington state, in the late 1970s. Her son, Ian, would eventually follow in her footsteps. After 42 years working for the Forest Service, Connie retired in September of 2019.

Connie and Ian sat down at StoryCorps to talk about working life side by side on the fire line. 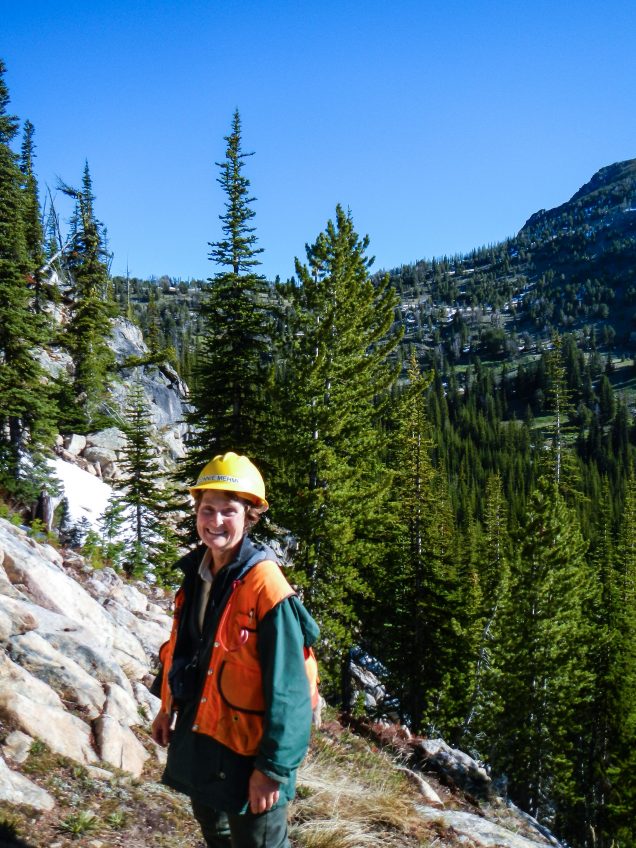 Top photo: Ian Bennett and his mom, Connie Mehmel, at their StoryCorps interview in Wenatchee, WA on June 4, 2009. By Chaela Herridge-Meyer for StoryCorps.

Carolyn DeFord, a Puyallup tribal member, grew up with her mom, Leona Kinsey, in a trailer park in La Grande, Oregon. Twenty years ago, Leona disappeared on her way to her friend’s house, and was never seen again.

She is part of an epidemic of Native American women who have gone missing and never been found.

No one knows exactly how many Native women are missing or murdered, though a report put out by the Urban Indian Health Institute in 2017 cited 5,712 reports of slain or missing Native American women and girls by the National Crime Information Center. Only 116 of those cases were logged into the Department of Justice database for missing persons.

Carolyn came to StoryCorps to remember when she received the phone call that her mother had gone missing. 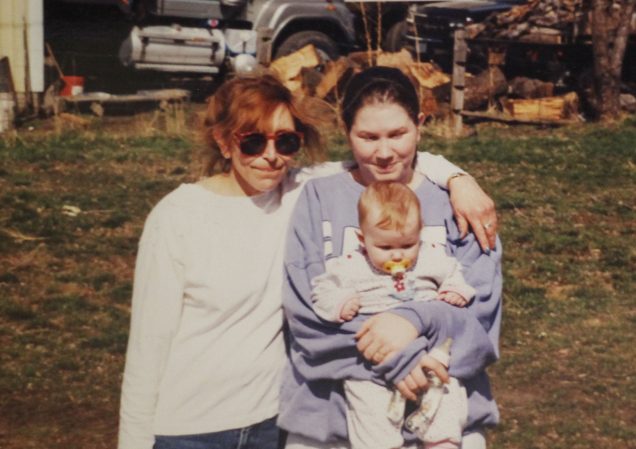 Leona’s case has never been solved. Since her mother’s disappearance, Carolyn has worked to help the families of other missing and murdered indigenous women. 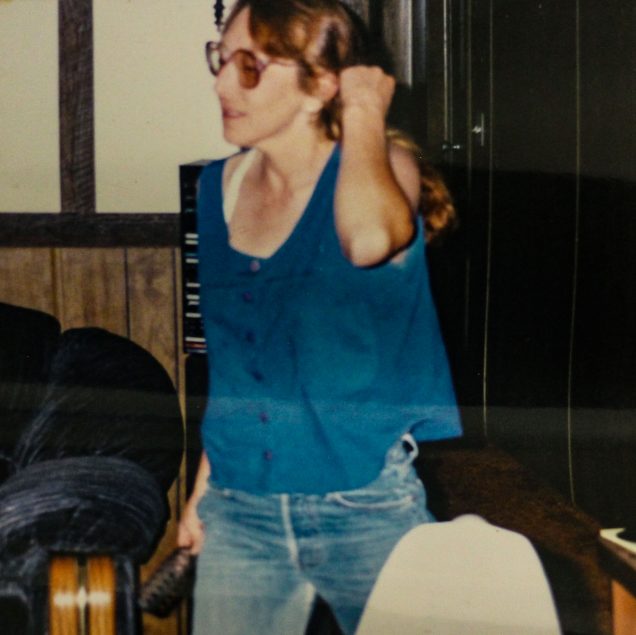 This is a story about an assassination of a Civil Rights leader you might not know about.

Throughout the 1960s, a man named Edwin Pratt was the head of the Seattle Urban League, where he rallied against discrimination in hiring, education, and housing. 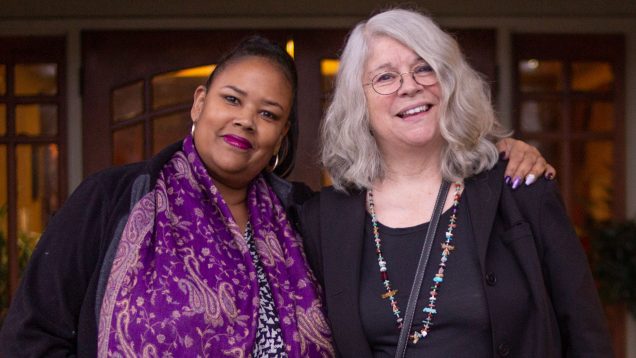 On a snowy night in 1969, three men carried out a hit on Pratt in his home, while his wife and five-year-old daughter Miriam were inside.

Miriam recently came to StoryCorps with her godmother Jean Soliz, who was her babysitter and neighbor at the time, to remember the aftermath. 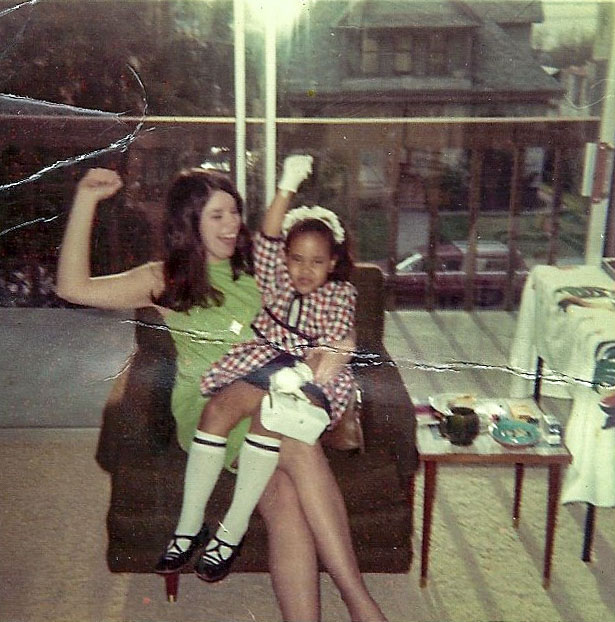 After 50 years, the investigation of Edwin Pratt’s murder remains unsolved.

Jayne Fuentes has been working to rebuild her life after spending more than 15 years in and out of jail on drug and theft charges. After her last jail sentence ended in 2013, she found that she owed tens of thousands of dollars in court fines and fees. At StoryCorps in Richland, Washington, she sat down with her son, Luis, to talk about the impact of these fines on both of their lives. 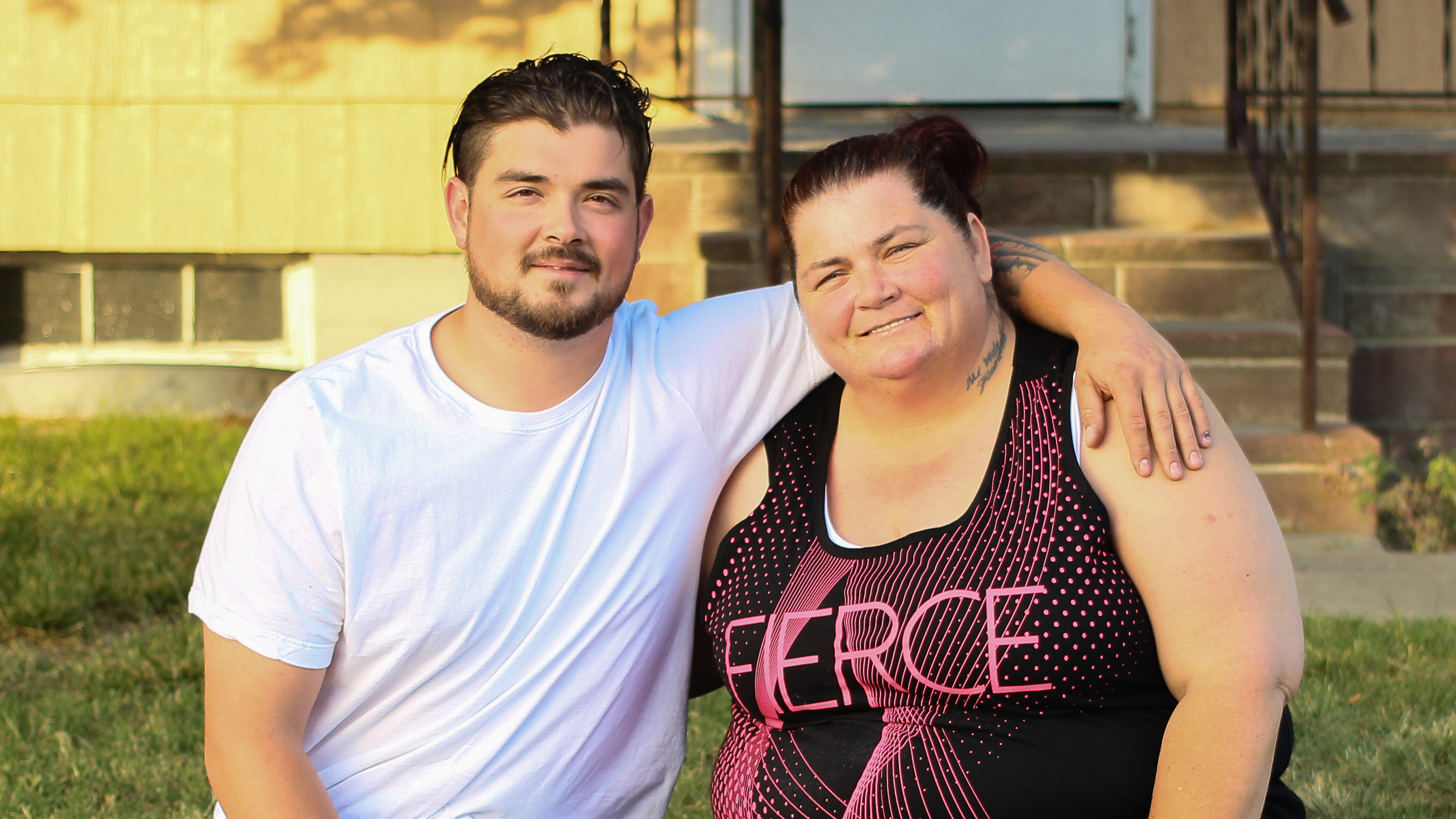 Jayne and Luis’s conversation was recorded through the StoryCorps Justice Project, which preserves and amplifies the stories of people who have been directly impacted by mass incarceration. The Justice Project is made possible, in part, with support from the John D. and Catherine T. MacArthur Foundation Safety and Justice Challenge, #RethinkJails, and the Robert Sterling Clark Foundation.

Carmen Pacheco-Jones grew up in an unstable home and had stopped attending school by the time she was 13 years old. She was abusing drugs and alcohol, and throughout her childhood, she spent time in and out of more than a dozen foster homes.

Her drug and alcohol dependence continued into adulthood—even as Carmen started her own family. Her five children remember being raised in a chaotic home; that changed nearly 20 years ago when police in Washington state raided the house where the family was living. Following her arrest, the children were separated and placed in different foster homes.

At StoryCorps, Carmen sat down with her 27-year-old daughter, Jasmine, who was 10 years old when the raid took place, to remember what it was like when their family reconnected after being torn apart.

Today Carmen has been alcohol and drug free for 17 years and is a part of all of her children and grandchildren’s lives. This winter Jasmine is on track to graduate from Eastern Washington University with a degree in psychology and a minor in art.