Thousands of people have died trying to cross from Mexico into the United States. The unidentified remains of those who are found often end up in small, border town cemeteries, buried in unmarked graves.

Dr. Lori Baker, a forensic scientist at Baylor University in Texas, is trying to identify these remains and match them with families who are looking for lost relatives.

Lori sat down for StoryCorps with her husband, Erich Baker, to talk about how she got started.

You can learn more about Lori’s work at the Reuniting Families Project website. 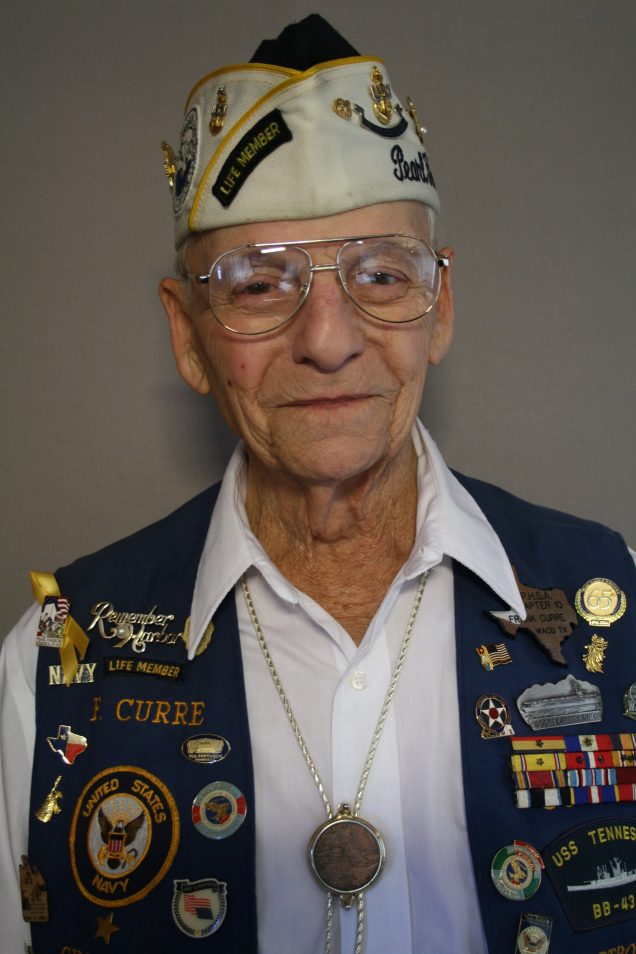 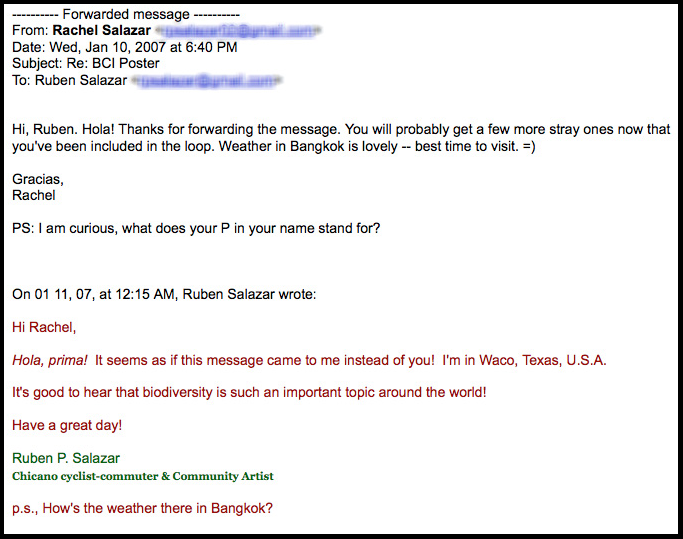 In January 2007, Rachel P. Salazar was living in Bangkok, Thailand. Ruben P. Salazar was in Waco, Texas. They were 9,000 miles apart and completely unaware of each other’s existence. But when an email meant for Rachel accidentally went to Ruben, it wasn’t long before an ordinary mistake began to look like an extraordinary stroke of luck.

At StoryCorps, they remember how an errant keystroke led to an enduring romance. See their first email exchange above.

Watch “To R.P. Salazar, With Love,” the animation of Rachel and Ruben’s story.

Lee Mottern tells his girlfriend, Linda Eldredge, a story about his Uncle Abe.