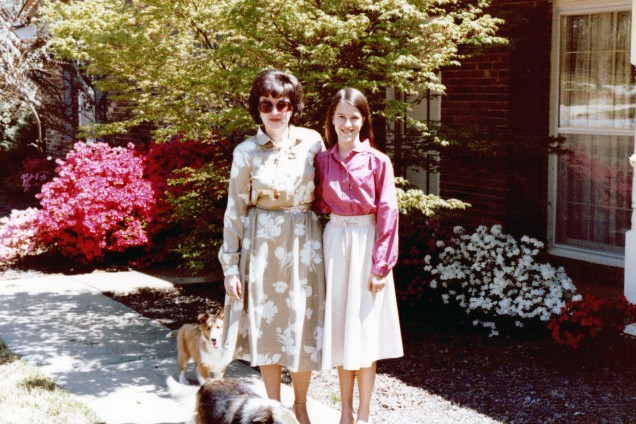 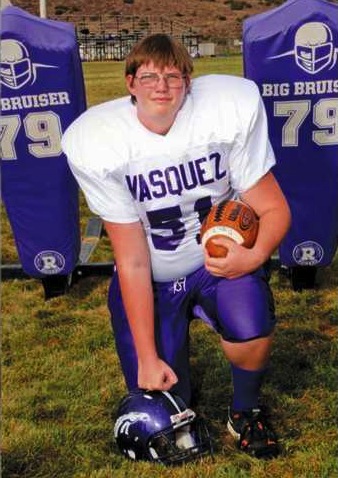 At 14, Jeremiah Lasater, pictured at left in his football uniform, towered over his classmates and struggled with a learning disability.

A gentle giant, he was an easy target for bullying, until he finally took his own life.

His father, Jeff Lasater (above left), came to StoryCorps with his friend Drew Cartwright (above right) to remember Jeremiah.

Since Jeremiah’s death in 2008, Jeff has devoted himself to preventing bullying of kids with special needs.

Photo courtesy of the Lasater family.