Wil Smith was 27 when he enrolled as a freshman at Bowdoin College in Maine in 1996.

But his age wasn’t the only thing that set him apart from his classmates, Wil arrived with his infant daughter, Olivia, in tow.

As a teenager, Olivia sat down with her dad to look back on their college days.

Wil and Olivia recorded this conversation shortly after he was diagnosed with colon cancer. 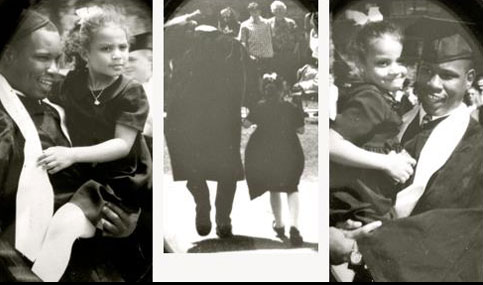 Note: StoryCorps remembers Wil Smith, who recorded a conversation with his daughter, Olivia, about being a single dad in college. At the time of this interview in 2012, Wil had just been diagnosed with colon cancer. He died on February 22, 2015, at the age of 46.