Monique and Cody Walker chose Santa Rosa, California as the place to raise their five children. Then, in October 2017, the Tubbs wildfire swept across Sonoma County. The Walkers got their kids and dogs in the car, and fled for safety.

The fire destroyed their home, along with over 5,000 other structures. At the time, it was considered the most destructive wildfire in California’s history.

Monique and Cody sat down at StoryCorps two months after losing their home. 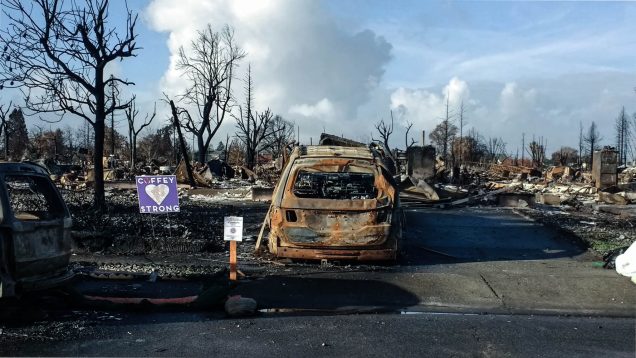 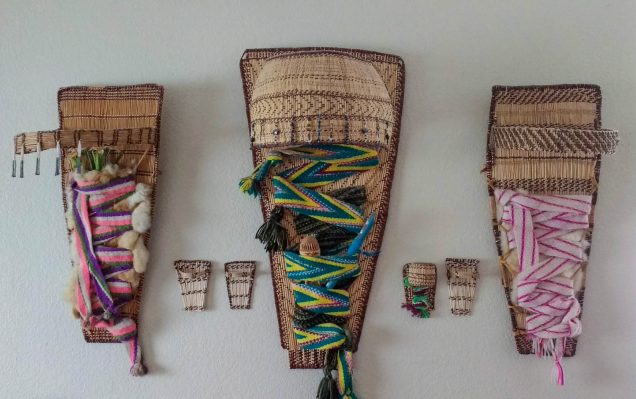 Middle photo: The plot of land on which the Walkers’ home used to sit. Photo courtesy of Monique Walker.

Bottom Photo: Cody Walker had cradle baskets made for each of his children, in keeping with his Chukchansi culture. They were lost in the wildfire that destroyed the family’s home. Photo courtesy of Cody and Monique Walker.