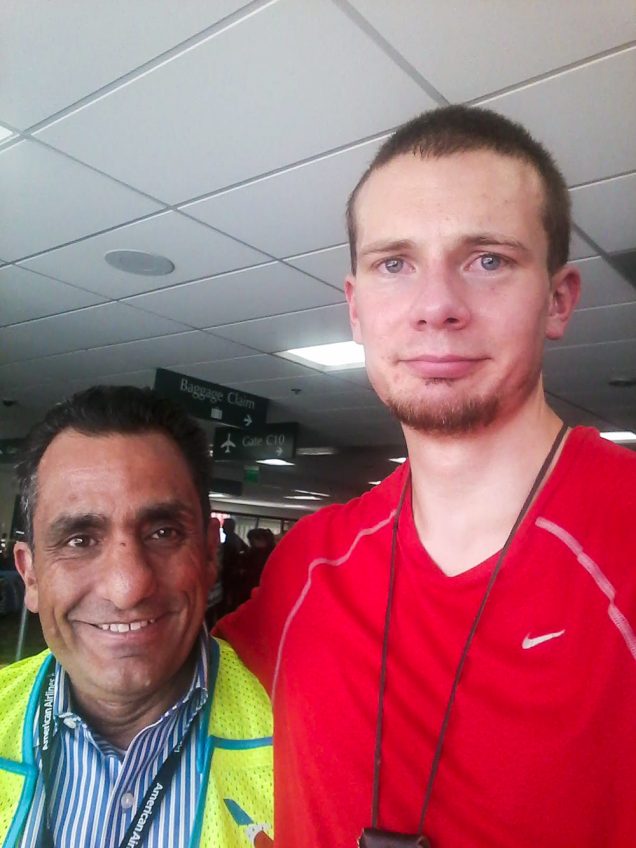 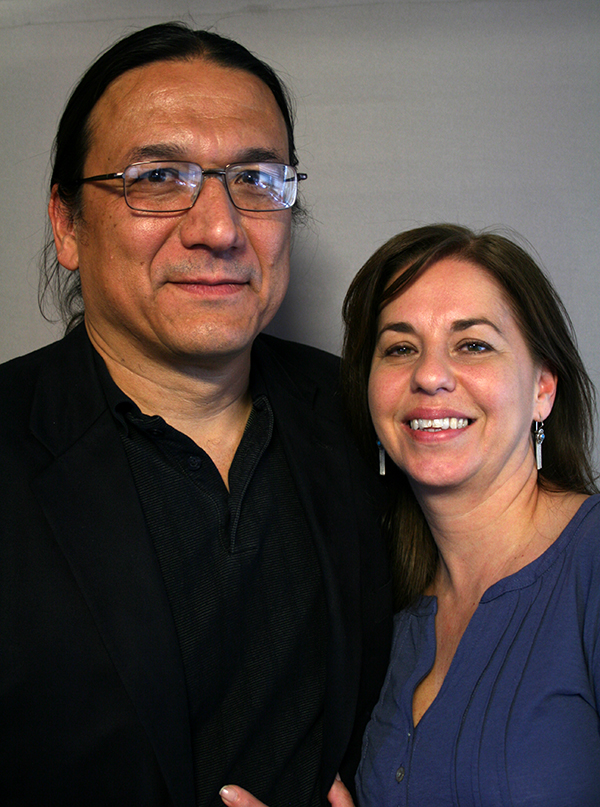 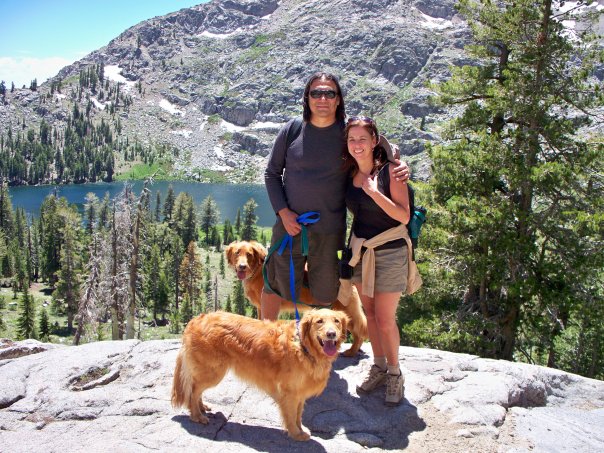 Patricia Klos remembers growing up in her parents’ divorce motel. 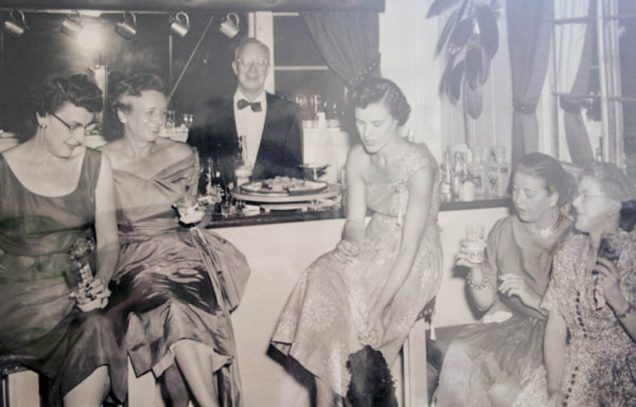