Each winter in Florida’s sugar cane country, farmers set fire to their crops to clear away the dead stalks, and in the town of Pahokee, on the shores of Lake Okechobee, it’s a tradition for young people to hunt the rabbits that are smoked out by the fires. Groups of boys stand by the side of the road, armed with broken sugar cane stalks, waiting for the flame thrower trucks to approach.

Dodging the heavy machinery of the growers, the boys work in teams, cornering the rabbits and striking them with the cane. The boys disembowel the rabbits on the spot, and at the end of the day they bring them home to their families for dinner or sell them to neighbors for two dollars a piece. Thirteen-year-old Willie Young, takes us into the smoking fields.

Recorded in Pahokee, FL. Premiered February 11, 2003, on All Things Considered. 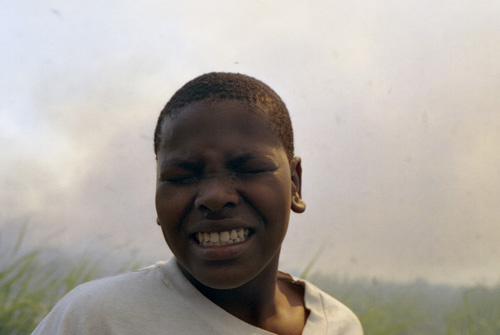 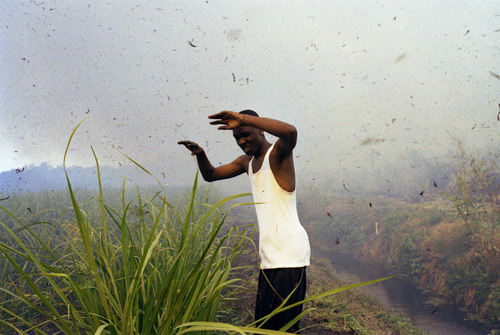 Wind in the sugar cane field. 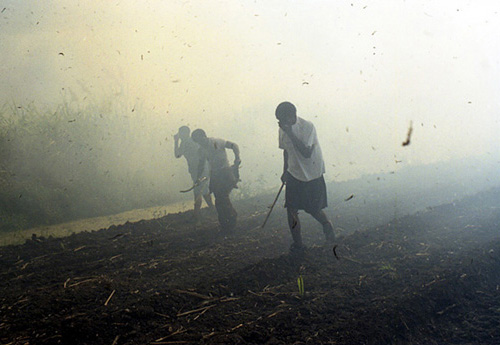 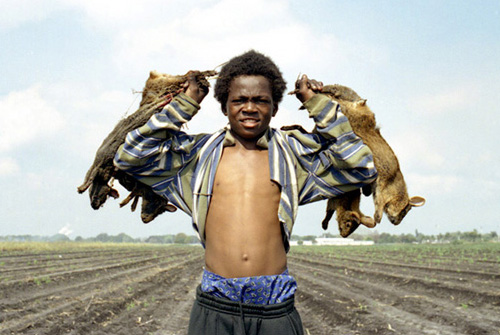