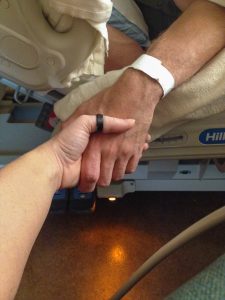 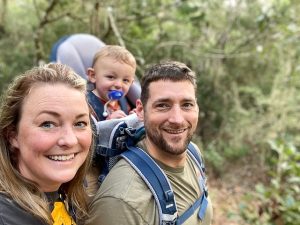 On June 12, 2016 a lone gunman killed 49 people at the Pulse Nightclub in Orlando, Florida. Among those killed was Deonka Drayton. She was 32.

Deonka left behind a young son and her co-parent, Emily Addison. At StoryCorps, Emily sat down to remember her. 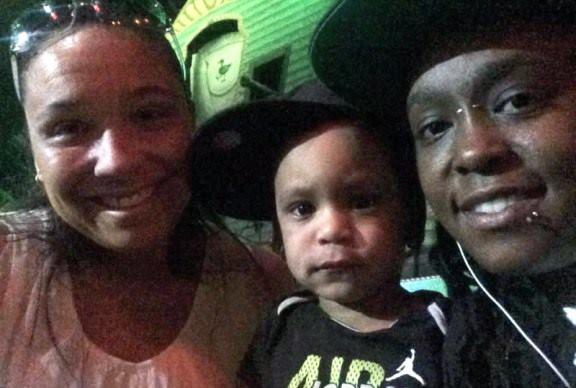 There were hundreds of people at Pulse the night of the shooting, and some were able to escape in time. Christopher Hansen is among those who survived that night. It was the first time he’d ever visited Pulse, having just recently moved to Orlando. He came to StoryCorps to remember what happened that night. 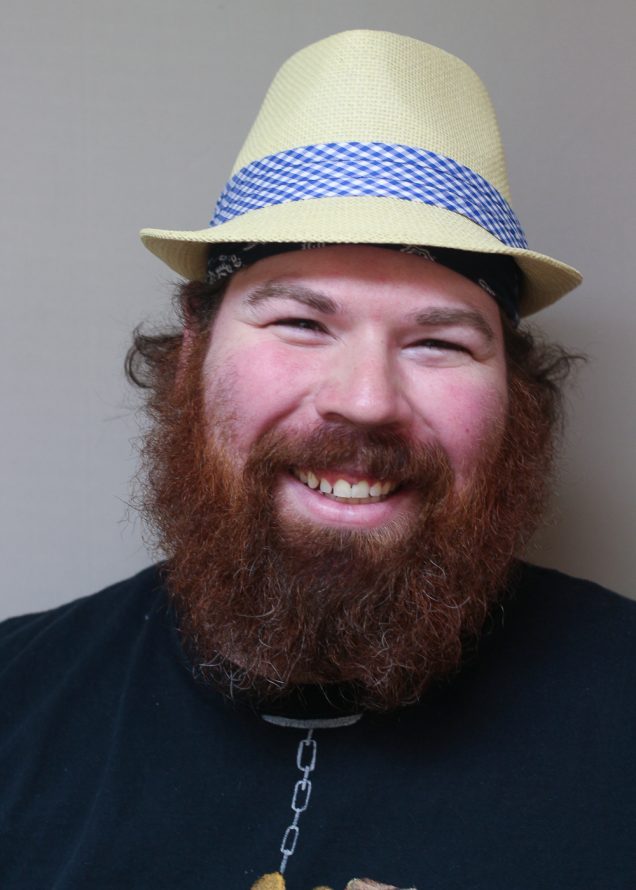 These interviews were recorded in partnership with WMFE and the Family Equality Council. In March, StoryCorps recorded 14 conversations in Orlando, Florida about the Pulse nightclub shooting and the lives that have been deeply affected by the tragedy. The project welcomed survivors of the shooting, friends and family members of lost loved ones, and community organizations who have been vital in the aftermath to record their experiences, and focused on capturing stories from the LGBTQ community. In addition, WMFE used the StoryCorps app to collect stories from the broader Orlando community, in a project they called Taking Your Pulse.

Azucena de la Torre, a native of Ecuador, worked on the 103rd floor in the North Tower of the World Trade Center. She was killed in the September 11, 2001 attacks.

As a professional, de la Torre was a vice president and senior project manager at Cantor Fitzgerald. In her personal life, she was a mentor to her younger sisters.

Sy Saliba talks to his daughter, Yvette, about her mother, Pat, who passed away from multiple myeloma, a type of blood cancer, in 2005.