In the early 1980s, Tom Graziano and his wife adopted an almost 2-year-old boy named John. As a child, he was constantly sick, but doctors were never able to determine why. 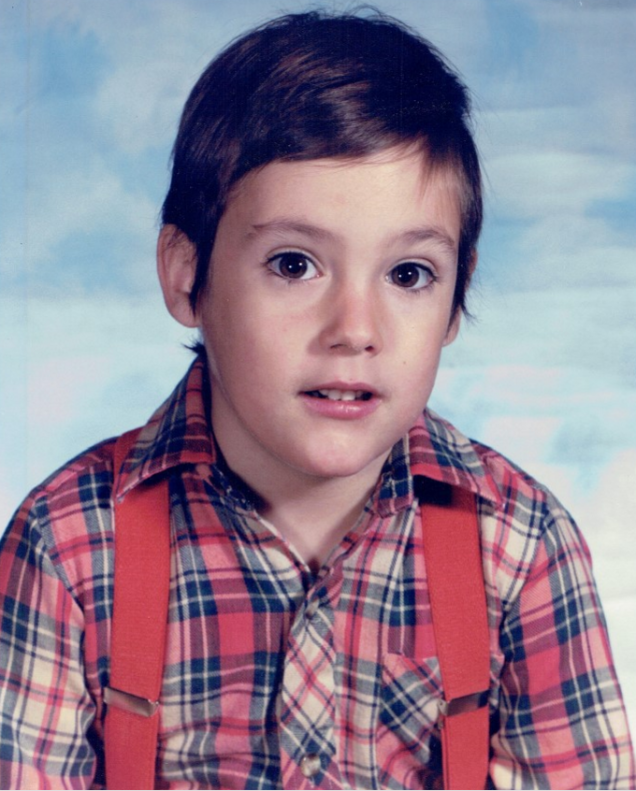 In 1986, when John was in the second grade at Central Elementary School in Wilmette, Illinois, his parents discovered the reason for his health problems—John was HIV positive having contracted the disease from his biological mother.

At StoryCorps, Tom sat down with John’s elementary school principal, Paul Nilsen (seen above left), to discuss the reaction of other students attending the school and among members of their suburban Chicago community to John during the AIDS epidemic in America.