Tina Dietz grew up in rural North Dakota in the 1980s. Though her home life was turbulent, there was one place she felt most loved.

In 2018, she came to StoryCorps with her partner, Patrick Conteh, to remember. 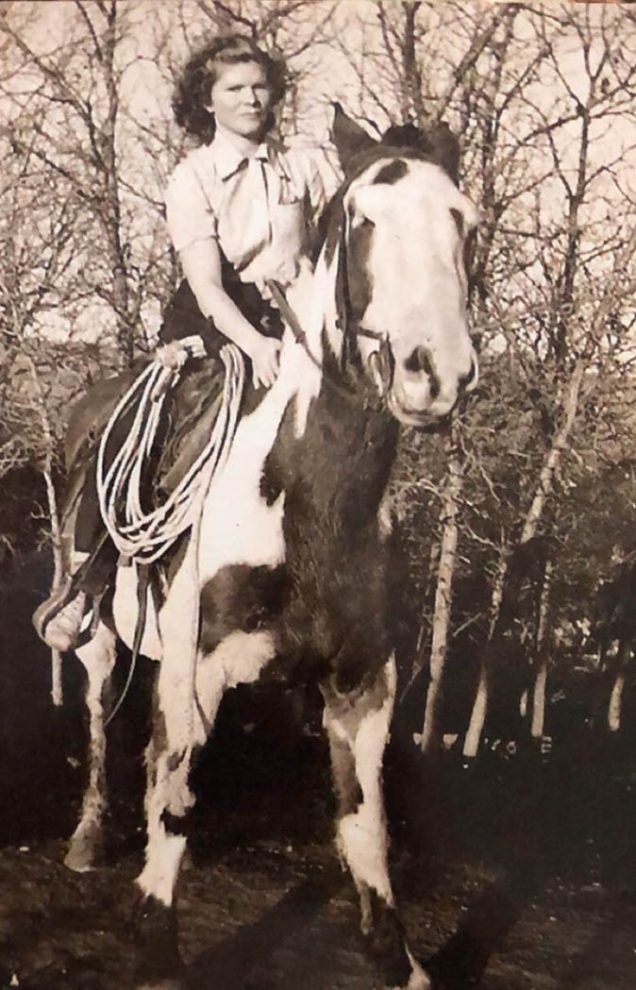 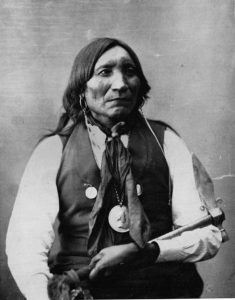 Virginia Fairbrother tells her daughter Laurel Kaae the story of a stranger who came to her home during the Great Depression to ask her father for a favor.

Physician Monica Mayer tells her friend Spencer Wilkinson, Jr., about her father’s work ethic and how he taught his daughters to take hard work seriously by having them spend a day in a field picking up rocks.