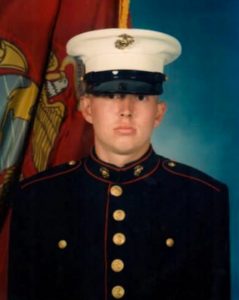 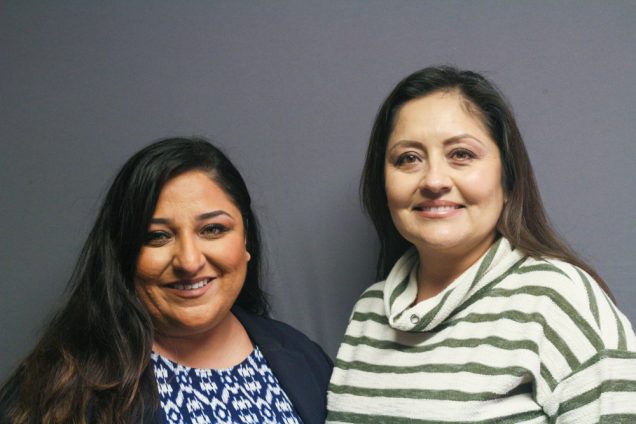 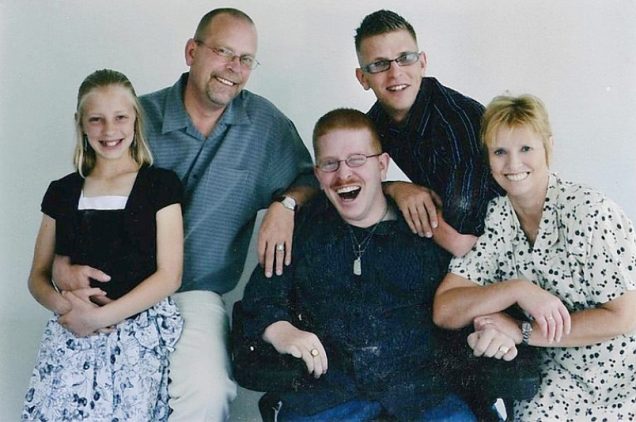 Dawn Maestas runs a tattoo removal business in Albuquerque, New Mexico. Her clients include women who wish to remove the names of abusive ex-partners, including some who have been tattooed forcibly. Dawn is a domestic violence survivor herself, and she removes these tattoos for free.

At StoryCorps, Dawn talks with one of her clients, a 22-year-old woman who wished to remain anonymous.

Listen to Dawn speak about her own experience with domestic violence:

In 2002, Lucinda Marker and her husband, John Tull, came down with the Bubonic Plague—the same bacterial infection that killed about one-third of Europe’s population in the Middle Ages.

Today, the plague is rare in the U.S., only a handful catch it each year and it’s mostly found in Southwestern states like where Lucinda and John live.

They were bitten by fleas infected with plague near their home in New Mexico, and fell ill while vacationing in New York City.

Tim’s Place, a restaurant in Albuquerque, New Mexico, is named after a young man with Down syndrome, Tim Harris.

Tim calls it “the world’s friendliest restaurant.” He works there six days a week and greets each customer at the door.

At StoryCorps, Tim sat down with his father, Keith, who helped him start the business in 2010.

You can read more stories like this one in our book Callings: The Purpose and Passion of Work, a collection that celebrate the passion, determination, and courage it takes to pursue the work we feel called to do.

Growing up in the 1960s in one of the few Latino families in Lincoln, Nebraska, Linda Hernandez and her sister were not treated well by the other students or staff at their school.

At StoryCorps, she recalls the family support that helped her and her sister overcome their difficult childhood experiences. 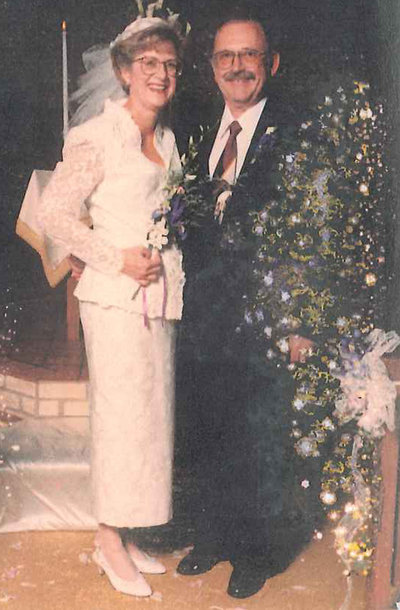 Army veteran Harvey Hilbert was sent to Vietnam in 1966.

One night his company went on a mission in the South Vietnamese jungle.

It was the last night Harvey fought in the war.

C.J. Maestas (center) has been training as a gymnast since he was a toddler, and his grandfathers, Frank Barela (left) and Frank Maestas (right), have been at his side since the beginning.

They watched him make the U.S. Men’s National Gymnastics Team in 2007 and supported him when he almost made the 2012 U.S. Men’s Olympic Team in July 2012.

The three sat down together at StoryCorps to talk about C.J.’s gymnastics career and the impact it has had on the whole family.

C.J. plans to keep competing and hopes to make the Olympic team in 2016.

On a fall day in 1981, Ricardo Ramirez accepted an offer to become a bishop in San Antonio, Texas.

At StoryCorps, he remembered the dozens of phone calls he made that day. One of the first was to his grandmother Panchita Espitia, a woman who didn’t let being 90 slow her down.