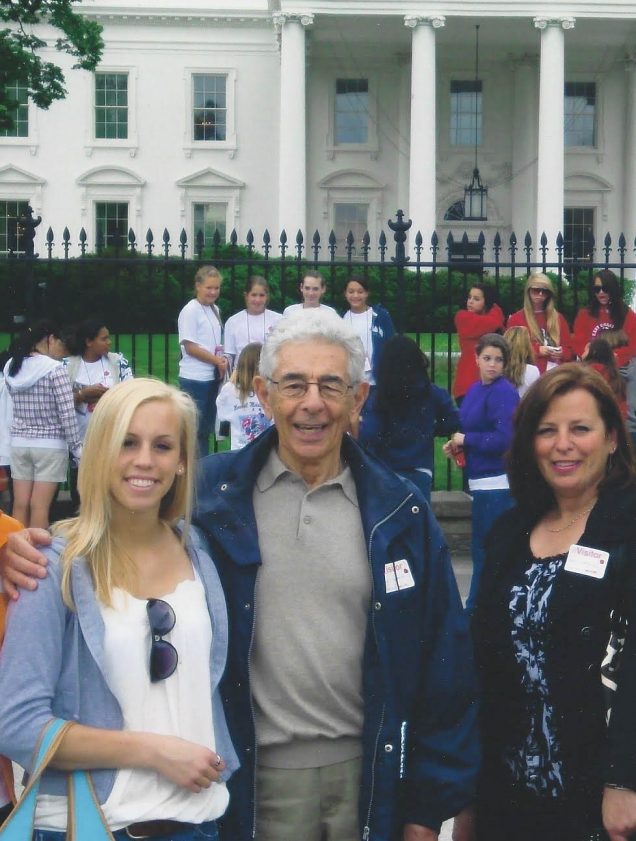 This is a story about reaching the end of life.

It was recorded as part of our Legacy Initiative–an effort to collect interviews with people who have life-threatening conditions.

In 2010, David Plant was diagnosed with skin cancer. Since then, the cancer has metastasized in other parts of his body.

David sat down for a StoryCorps Legacy interview with his stepson, Frank Lilley.