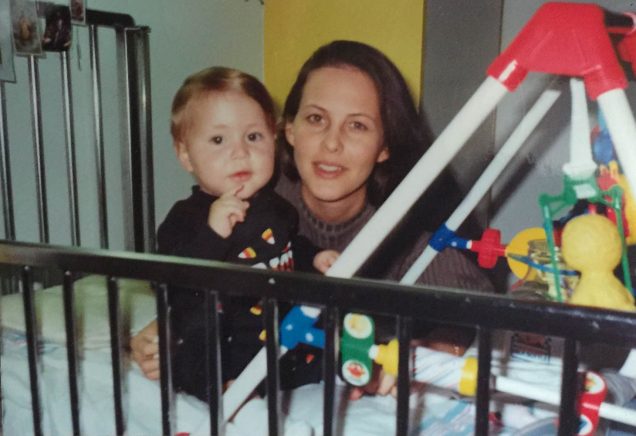 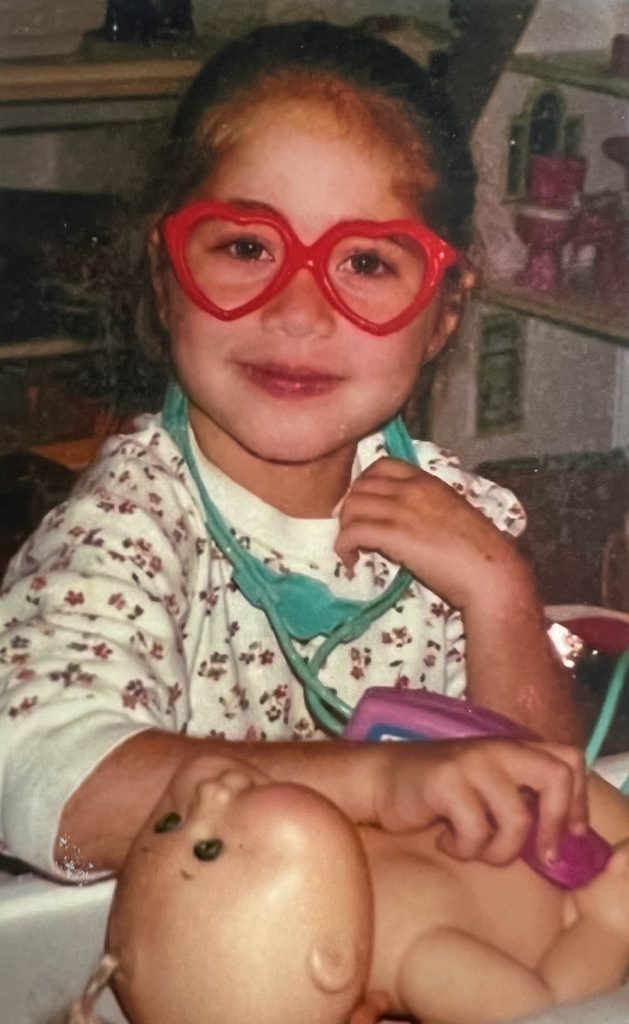 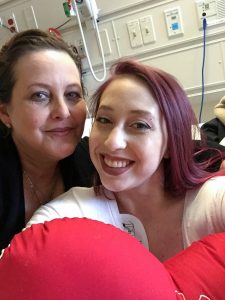 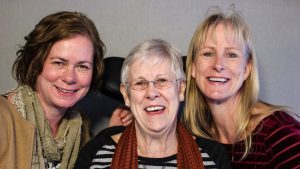 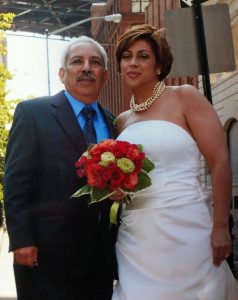 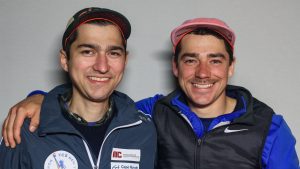 Ashley Judd on the Importance of Speaking Out

When the New York Times first broke the story about Harvey Weinstein’s decades-long record of sexual harassment in late 2017, it sparked a national conversation about sexual misconduct in the workplace. In Hollywood, Ashley Judd was one of the first actresses to speak publicly about Weinstein’s abuse.

At StoryCorps in Nashville, Tennessee, she sat down with her friend Ted Klontz to reflect on the courage it took to come forward — and the importance of speaking out.

StoryCorps is partnering with Time’s Up to record, preserve, and amplify the stories of working women past and present and to create a dynamic and vital record of the stories of people in the workplace across the world. You can record your own Time’s Up interview with a woman in your life. Get started using the StoryCorps App.

On December 24, 1956, Marguerite Hunt drove with her 3-month-old daughter, Judy, to the Shelby Street Bridge (now called the John Seigenthaler Pedestrian Bridge) in Nashville, Tennessee, got out of her car, and with her baby in her arms, jumped 90 feet into the cold waters of the Cumberland River. 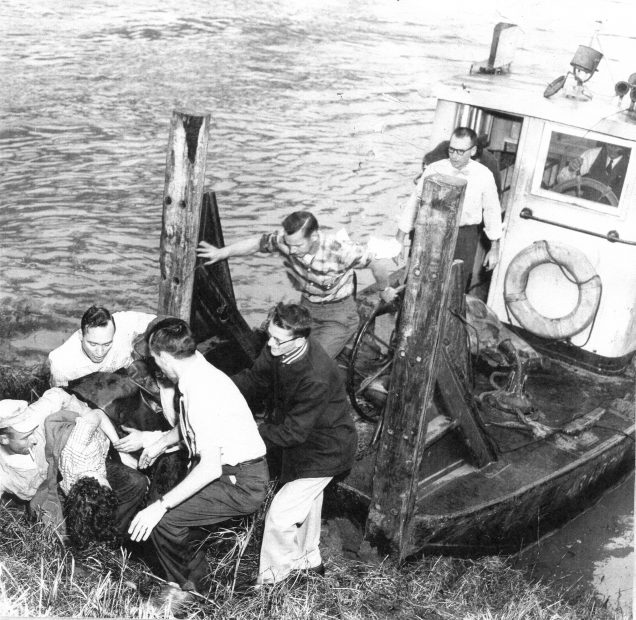 Harold Hogue, an engineer with the Nashville Bridge Company was at work in a nearby building and happened to see the incident unfold through an office window. Immediately, he and his colleague, Jack Knox, ran to the river and saw Marguerite in the water holding onto a piece of rebar pleading for someone to save her baby. Jack jumped into the water and grabbed Judy, swam back to shore, handed her to Harold, and headed back into the river in an attempt to now save Marguerite. Harold rushed Judy to the first aid station in the Nashville Bridge Company building and left the infant in the care of a nurse; with help from others, including Harold, Marguerite was saved as well.

When Judy Charest was 21 years old, Marguerite was diagnosed with bipolar disorder. It was also the first time Judy learned of the Christmas Eve incident on the bridge. Jack passed away in 2005, and Marguerite died in 2015. Recently, Harold told his grandson about the rescue and he was able to track down Judy allowing them to meet again almost 60 years after Harold helped save her life.

At StoryCorps, Judy and Harold discuss both of their meetings.

Above: Rescuers pull Marguerite Hunt onto the shore of the Cumberland River. Harold Hogue is in the foreground in a white shirt, dark pants, and wearing a watch. Originally published Christmas Eve 1956, photo courtesy of Mike Hudgins/The Nashville Retrospect.

In 1978, Patricia Mishler left her home in England and moved to the United States after marrying an American. The mother of two daughters—Suzanne, 13, and Janette, 11—her family first lived in Indiana before eventually resettling in Nashville, Tennessee.

Patricia, now 73 years old, was diagnosed about a year and a half ago with ALS. Amyotrophic lateral sclerosis, also known as Lou Gehrig’s disease, destroys motor neurons, the nerve cells that control muscle movement in the brain and spinal cord leading to progressive paralysis and eventual death. 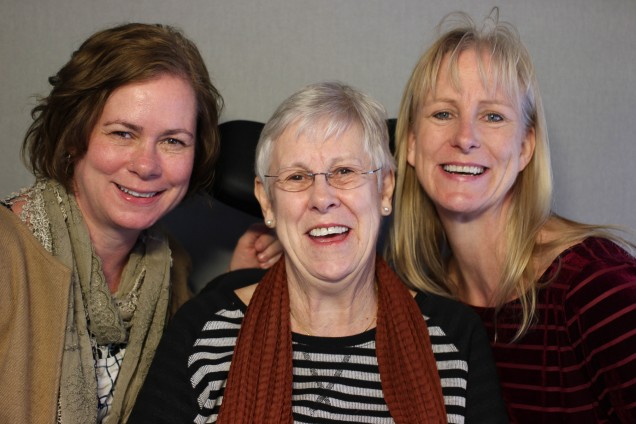 Most people with ALS die from respiratory failure, usually within three to five years from the onset of symptoms. (According to the National Institutes of Health, only about 10% of those with ALS survive for 10 years or more.)

A grandmother to more than a dozen grandchildren, Patricia once spent much of her free time pursuing favorite hobbies like gardening, sewing, and cooking. But since her diagnosis in October 2014, she has been unable to enjoy them any longer.

Suzanne (above left) and Janette (above right) recently brought their mother to StoryCorps to talk to her about what it’s been like for her to live with ALS, and also her thoughts on knowing that the disease will one day take her life.

Top Photo: Suzanne, Patricia, and Janette (left to right) in England on holiday in 1976 courtesy of Janette Lynch. 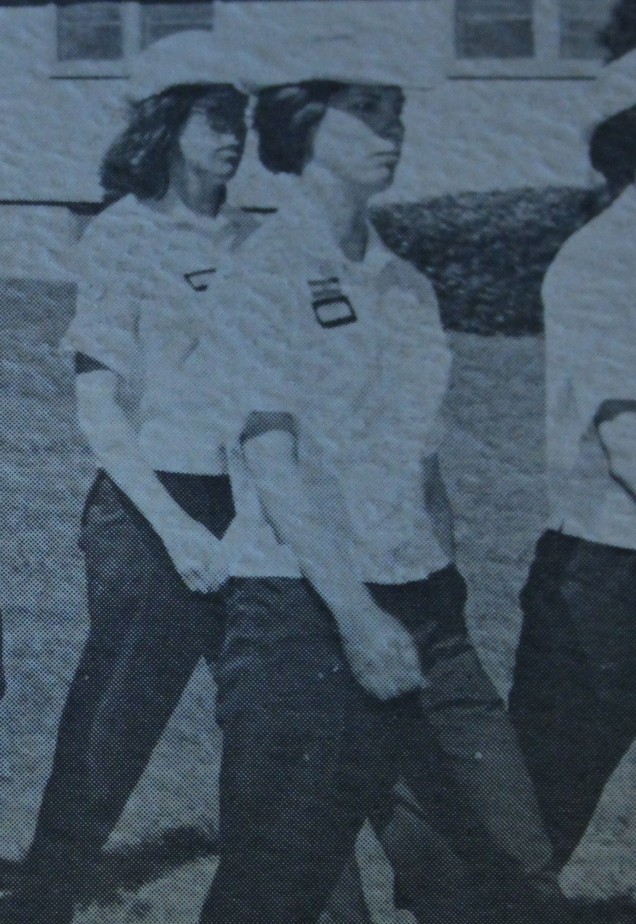 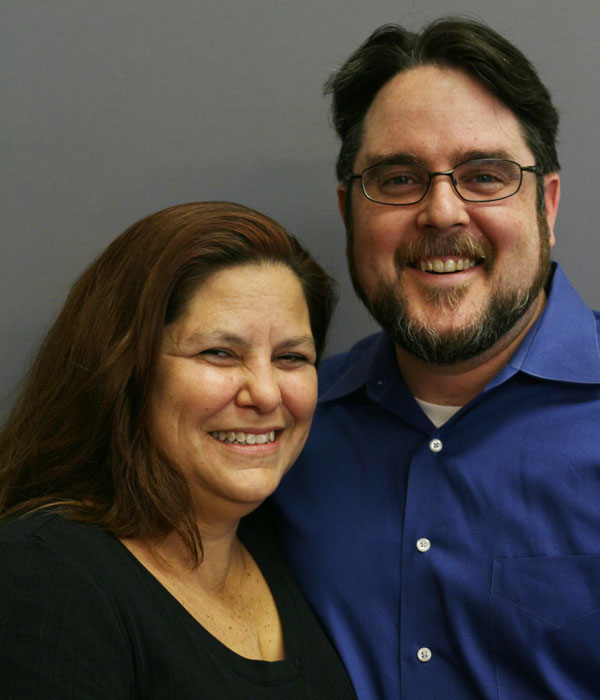 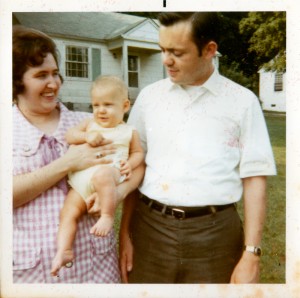 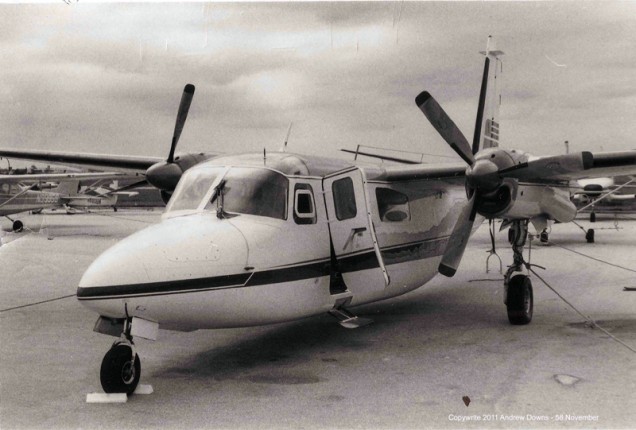 For more than a decade, Jeanne Yeatman and Wilson Matthews worked together as flight nurses, caring for patients being transported to hospitals on emergency response helicopters. 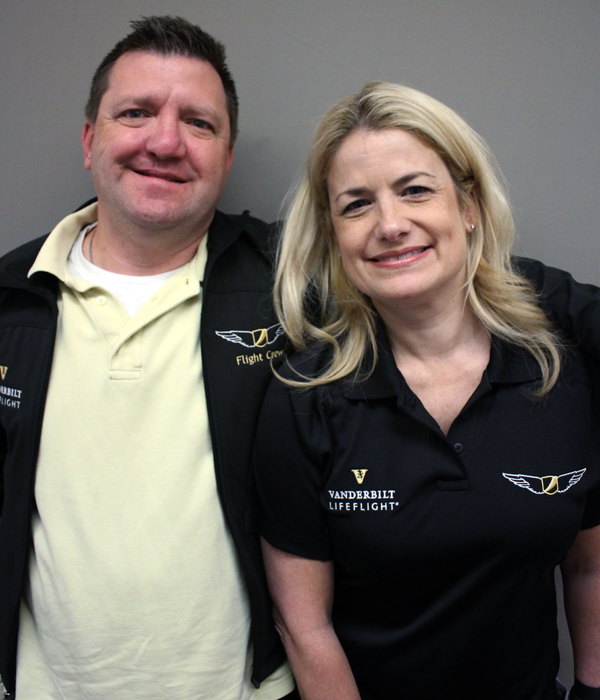 Wilson and Jeanne were called in to save a 13-year-old named Stephen Wright (pictured above), who had been severely injured in a bike accident.

They came to StoryCorps to talk about their most memorable flight, which took place in 2001.

Photo of Stephen Wright courtesy of the Wright family.

Dr. Jim Fleming tells his daughter, Janetta Fleming Concepcion, about being trapped indoors by the Great Ice Storm of 1951.

For most of his life, Joe Buford hid his inability to read from the people around him. After raising two daughters, he decided to make a change. Joe came to StoryCorps with his literacy tutor, Michelle Miller, to talk about what his life was like before he could read and how working together changed his life.