An Eyewitness Details the Assassination of Robert F. Kennedy

On June 5, 1968, Senator Robert F. Kennedy won California’s Democratic primary in his bid to become President of the United States. That night, after his victory speech at the Ambassador Hotel in Los Angeles, Kennedy was shot in the head and neck in what turned out to be a successful assassination attempt. He died the following day.

In a famous photograph taken seconds after he was shot, Kennedy lies on the floor. A teenaged hotel busboy kneels beside him, cradling the Senator’s head. That busboy was Juan Romero, who came to the United States from Mexico as a child.

At StoryCorps, Romero remembered the night of the assassination — and how he met Senator Kennedy the day before, when Romero helped deliver his room service. 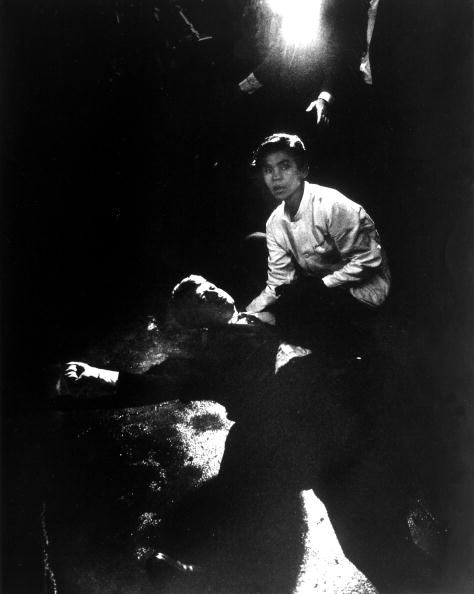 Top photo: Juan Romero at home in California holding a photo of himself and Senator Robert F. Kennedy that was taken the night Kennedy was assassinated. The photo he holds was taken by Boris Yaro of the Los Angeles Times.