Many StoryCorps conversations touch on love, work, and death. But when Lynne Houston and her husband, Greg, sat down for their interview, they covered all of that and more just by talking about their first date.

They met 25 years ago in Buffalo, New York. Lynne worked at a restaurant across the street from the funeral home where Greg was a mortician. 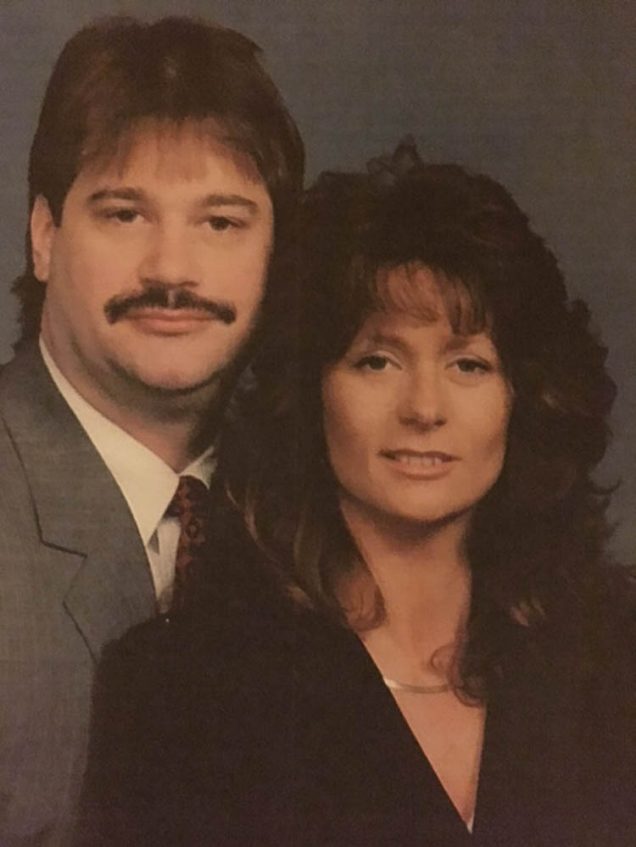 Greg charmed Lynne, despite his work bleeding into their romance. When Greg picked her up for dates, he would sometimes be accompanied by an occasional corpse from the hospital. After six months, the couple took a romantic weekend away and drove through upstate New York — in his hearse.

Lynne and Greg eventually married on All Souls Day and now live in McLeansville, North Carolina, where they recorded with StoryCorps. 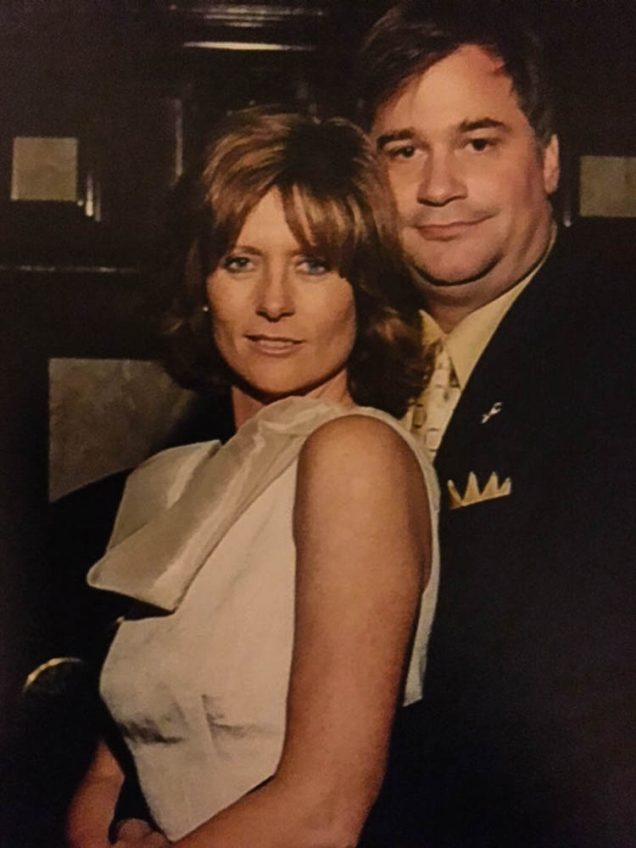 Top photo: Greg and Lynne Houston at their StoryCorps interview.

Middle photo: Greg and Lynne Houston in 1992, the year they met. Courtesy of the Houston family.

Bottom photo: Lynne and Greg Houston on their wedding day, November 2, 2001. Courtesy of the Houston family.