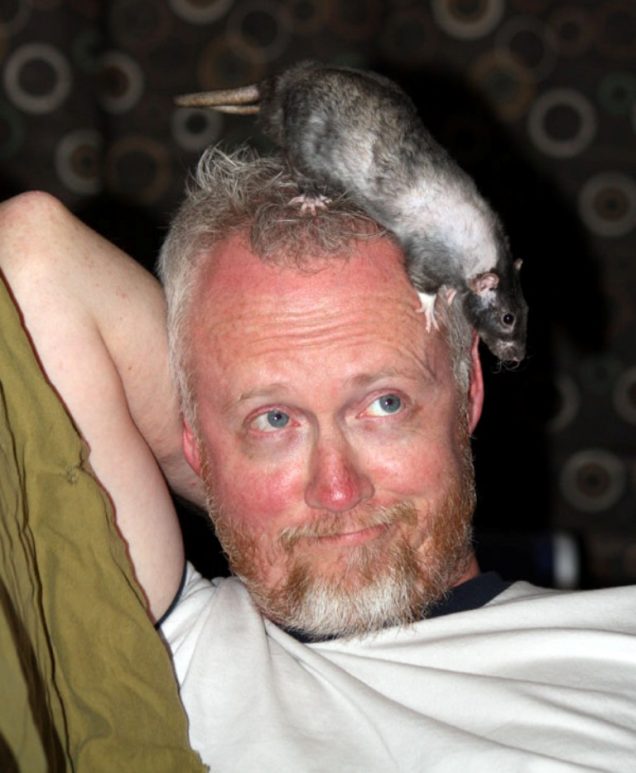 One day after the school shootings in Newtown, Connecticut, on December 14, 2012, Liza Long wrote a blog post urging people to focus on providing treatment for mentally ill youth. In it, she shared the story of her own son, “Michael” (not his real name), who she says she loves, but “he terrifies me.”

At StoryCorps, Liza and “Michael,” 13, have a conversation about her post, which described an incident with “Michael” weeks earlier in which he pulled a knife on his mother and threatened to kill her and himself after she asked him to return his overdue library books.