As a 10-Year-Old, He Played an Unexpected Role in Apollo 11 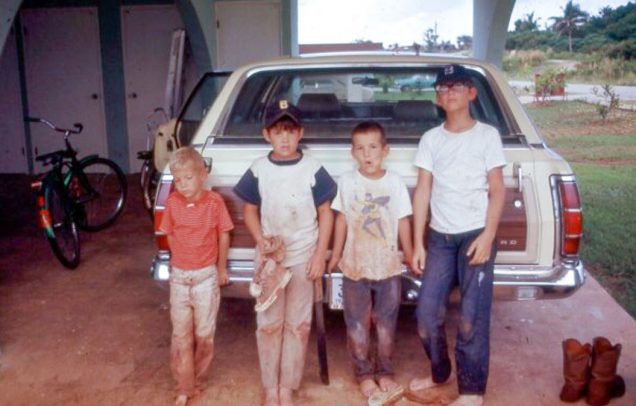 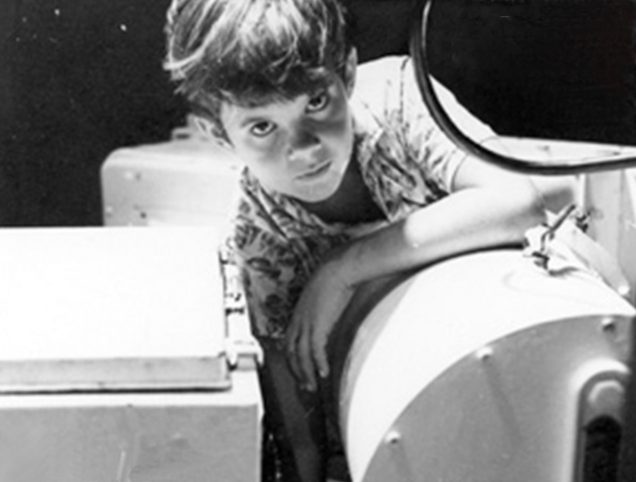