On June 5, 1989, Sean Smith, 10, and his younger sister Erin, 8, returned home together from school. Alone in their empty house, they went into their parents’ bedroom in search of video game cartridges that their mother had previously hidden away. 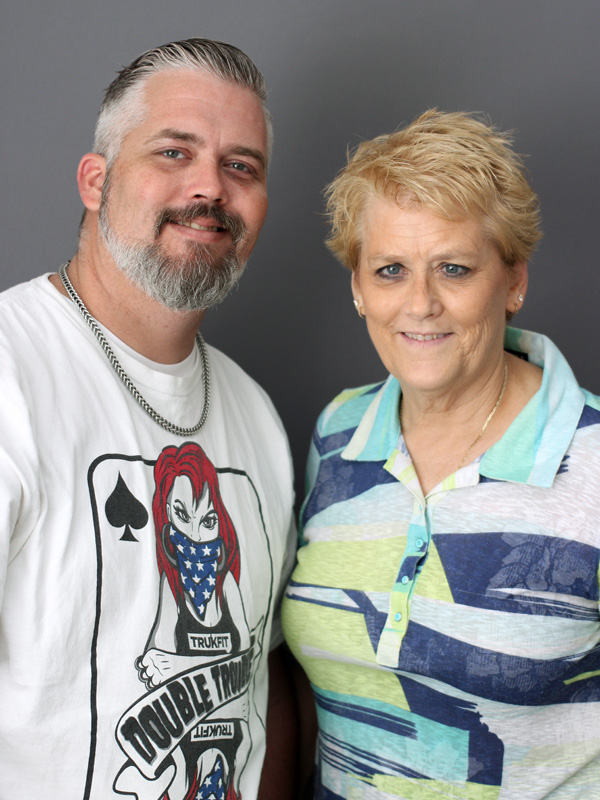 But instead of finding the games, Sean came across a .38-caliber revolver that was being kept in his father’s dresser drawer. Sean began playing with the gun, and unaware that it was loaded, he pulled the trigger, fatally shooting Erin in the chest. Sean immediately called 911, and that recording of him–pleading for help for his dying sister–was played repeatedly on news stations across the country. (Note: the above audio contains a segment of the 911 call.)

Within two weeks of Erin’s shooting, a total of five Florida children were accidentally shot with their parents’ guns, leading the state legislature to pass a gun safety bill punishing anyone who leaves a firearm within reach of a child.

Sean, now 36, has lived with constant pain and guilt as a result of what happened that day. His parents have also had a difficult time coming to terms with the loss of their youngest child. Sean came to StoryCorps with his mother, Lee (seen together above), to discuss the day of the shooting, and how they have tried to cope with the burden of going on with their lives following an unimaginable personal tragedy.

Top: Sean and Erin Smith together at home on June 4, 1989, one day before the shooting. (Photo Courtesy of Lee Smith)