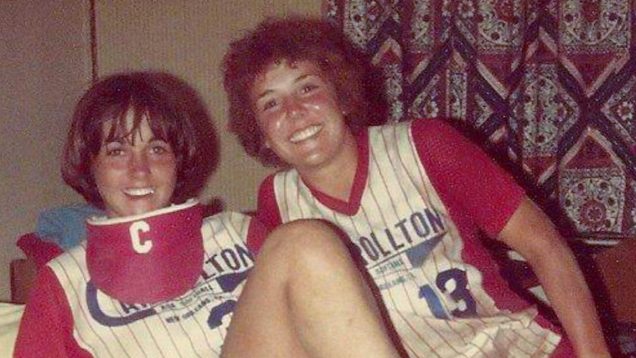 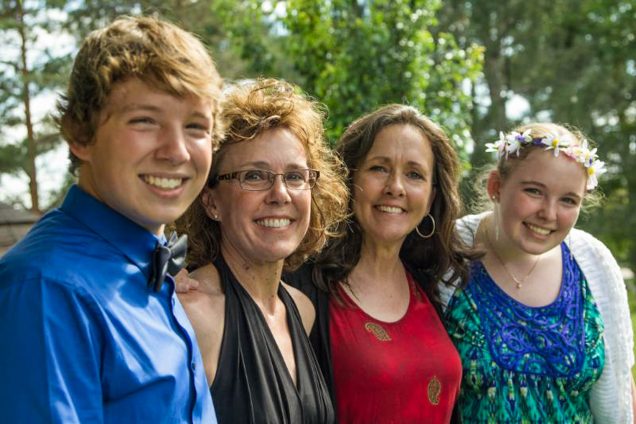 Ray Martinez remembers growing up in an orphanage until he was adopted at 5 years old. In the orphanage nothing belonged to him—not a toy nor a coat—but his new parents gave him a blue stocking cap and a little toy stuffed dog and after they passed away he discovered they always held on to those first things he ever owned.