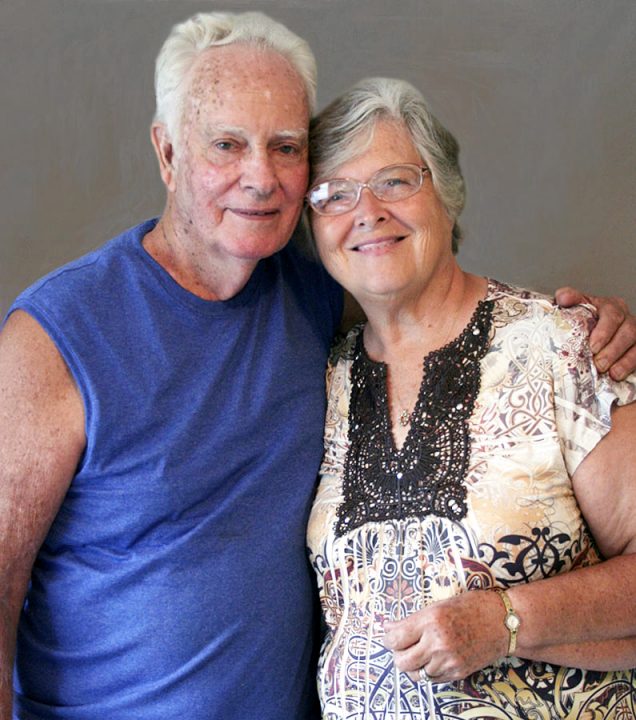 In July 2012, the US Postal Service begins consolidating locations and reducing hours in order to cut costs.

One post office in danger of having its hours slashed sits inside the Wood & Swink General Store in the north Florida town of Evinston.

It’s been in Freddie Wood’s family for over 100 years, and has barely changed in that time.

Each afternoon you’ll find Freddie, who is a farmer by trade, holding court there.

At StoryCorps, he spoke with his wife, the town’s former postmaster, Wilma Sue.