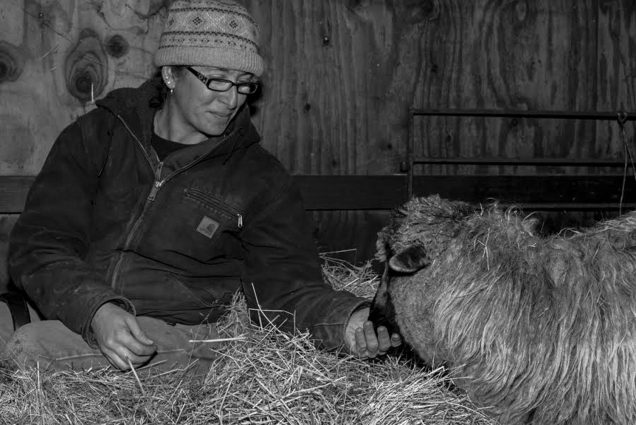 Michael Cahn who was brought up in an unhappy home with an alcoholic father and a mother who “kept a low profile,” talks with his daughter Maya Leonard-Cahn about becoming a parent and raising children.