Religious School Rape and Abuse Survivors Confront The Past

When the New Bethany Home for Girls in Arcadia, Louisiana opened in 1971, the religious reform school was known as a safe haven for “wayward girls.”

Over the next three decades, law enforcement officials repeatedly investigated claims of physical and psychological child abuse at the school. Girls routinely ran away, and state officials raided the compound twice and removed children from the home.

Joanna Wright was 16 years old when she first arrived. She had been sexually abused at home and hoped the school would be a refuge. But when she got there, she was raped by the man in charge of the school.

For years, Joanna thought she was the only one. It wasn’t until years later that she connected with other former students, including Tara Cummings, who survived physical and psychological abuse while at New Bethany.

At StoryCorps, they shared difficult memories from their childhoods. Joanna begins their conversation. 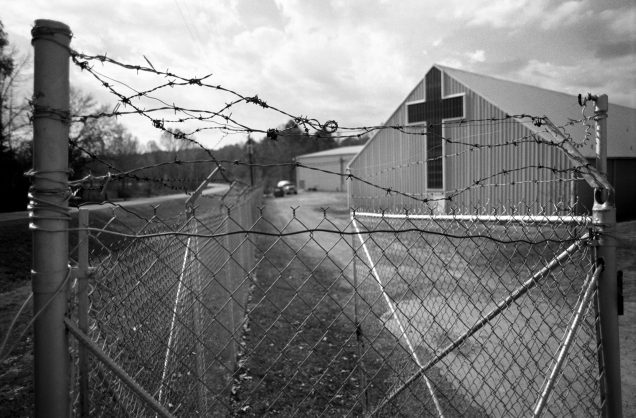 In 2014, a group of women — including Joanna and Tara — came forward to say they were raped and abused at the school.

After a year-long investigation, a grand jury declined to indict the founder of the school. He died the following month.

Middle photo: Outside the gates of the New Bethany Home for Girls in an archival photo from 1988. Ellis Lucia for the Times-Picayune.