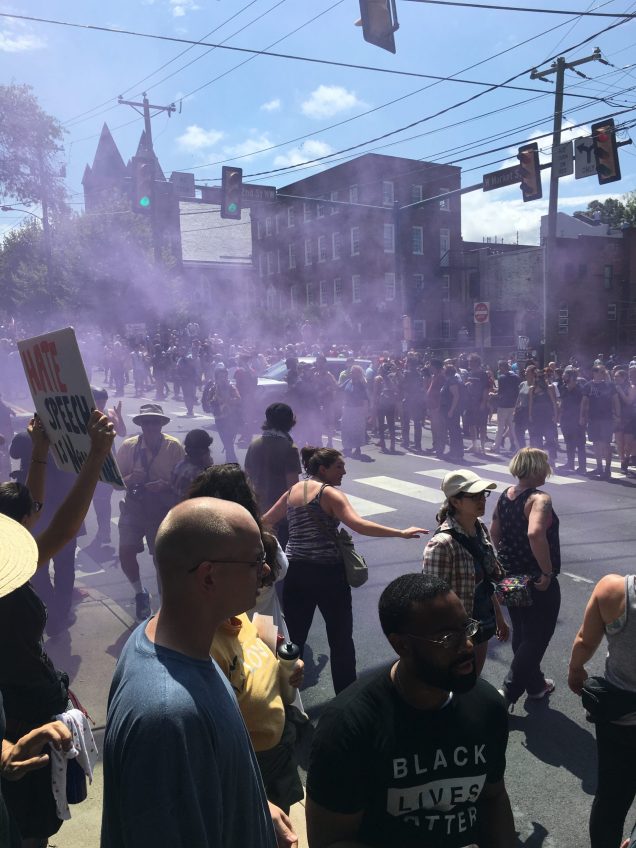 On August 11 and 12, 2017, white nationalists from around the country gathered in Charlottesville, Virginia for a rally they called Unite the Right. They were met by counter-demonstrators who showed up to protest against the rally.

Heather Heyer, 32, was one of these counter-demonstrators. She was killed at the rally by a white nationalist when he drove his car into the crowd, also injuring 19 others.

Heather grew up in a small town in the area but was working in Charlottesville at a law firm when she was killed. 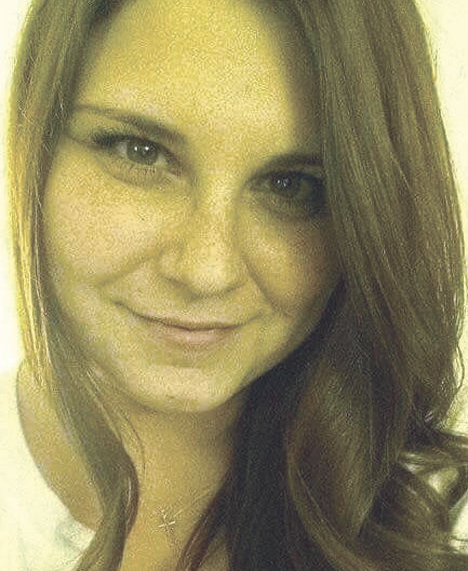 At StoryCorps, her supervisor and friend, Alfred Wilson, sat down with her mother, Susan Bro, to remember the first time he met Heather, while she was interviewing for a job.

Top photo: Alfred Wilson, Heather’s supervisor from the law office where she worked, with Susan Bro, Heather’s mother, at their StoryCorps interview in Charlottesville, Virginia in July 2018. By Grace Pauley for StoryCorps. 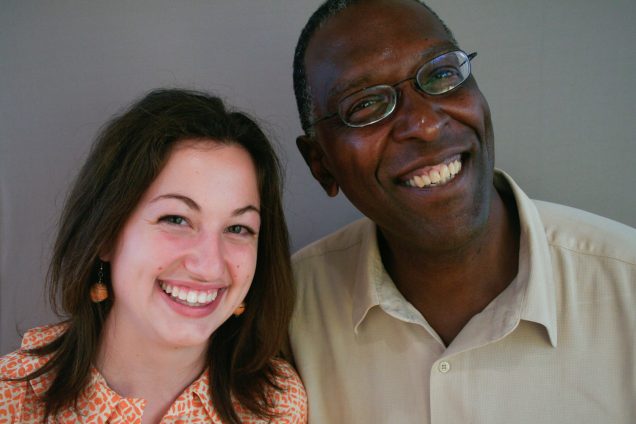 Gregg Korbon and his wife Kathryn

Gregg Korbon and his wife, Kathryn, talk about their son, Brian, who when he was almost 9 years old told his parents he wouldn’t make it to “double digits.” One day while playing in a little league game, he collapsed and died. Today the field where he played his last game is named Brian C. Korbon Field.

Robert Harllee talks with his daughter Carol about his experiences as a military chaplain during the Vietnam War. They discuss the challenges of being with soldiers after they have been seriously wounded and are unsure whether they are going to live or die.

After becoming a farther himself, David Heins interviews his own father, John, about the experience of becoming a parent, and shares how this has led him to a new appreciation for his own parents.