While Jack Russell (below left) was growing up in New York City, he went in and out of foster care and spent time in jail and prison for attempted robbery. He came to StoryCorps with his friend Miguel Delgado (below right) to talk about his childhood and what led to his incarceration. Jack is now 29 years old and a stay-at-home dad. 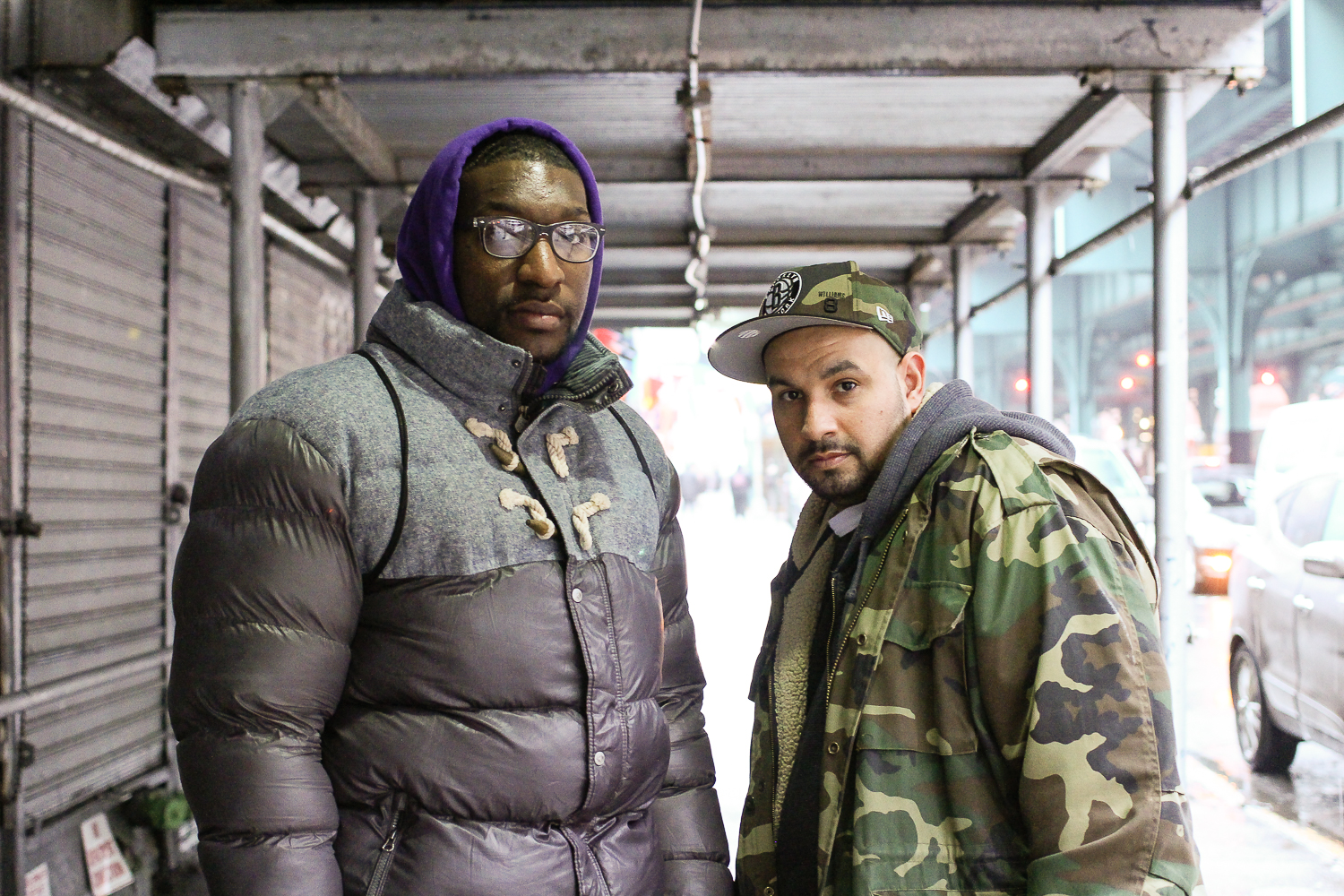 Jack and Miguel’s conversation was recorded through the StoryCorps Justice Project, which preserves and amplifies the stories of people who have been directly impacted by mass incarceration. The Justice Project is made possible, in part, with support from the John D. and Catherine T. MacArthur Foundation Safety and Justice Challenge, #RethinkJails, and the Robert Sterling Clark Foundation. This conversation was recorded through our community partnership with the Osborne Association, a nonprofit that offers opportunities for individuals who have been in conflict with the law to transform their lives.