On July 17, 2008, Angie Zapata — a transgender woman — was killed in northern Colorado. Angie was murdered by a man she was dating. 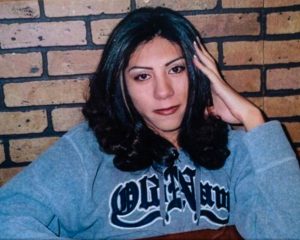 Angie’s killer was sentenced to life in prison plus 60 years. This was one of the first U.S. cases ever to result in a conviction of a hate crime against a transgender person.

Ten years after Angie’s death, her mother, Maria Zapata, and Angie’s brother, Gonzalo Zapata, sat down to remember her at StoryCorps.