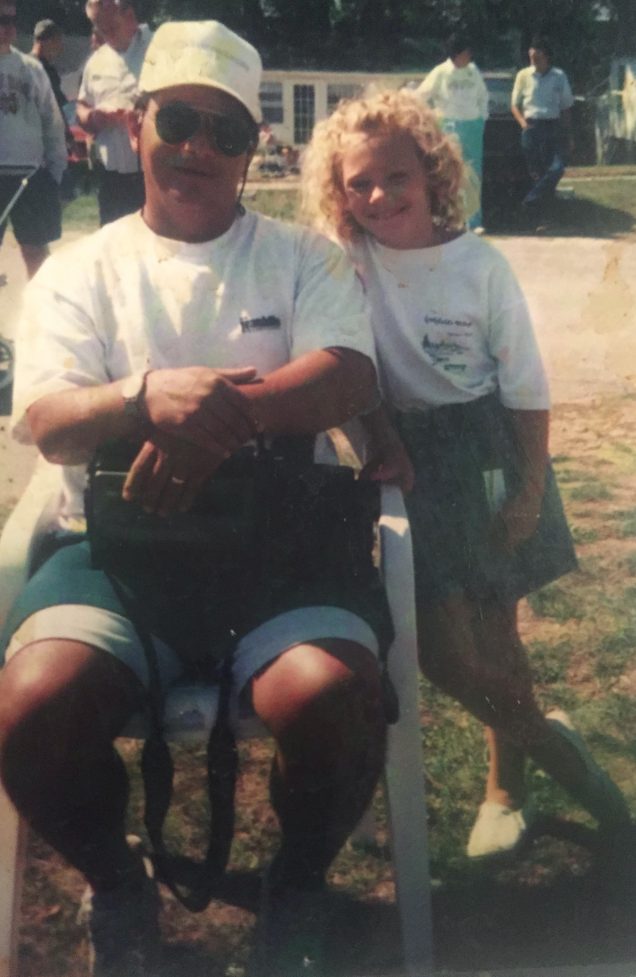 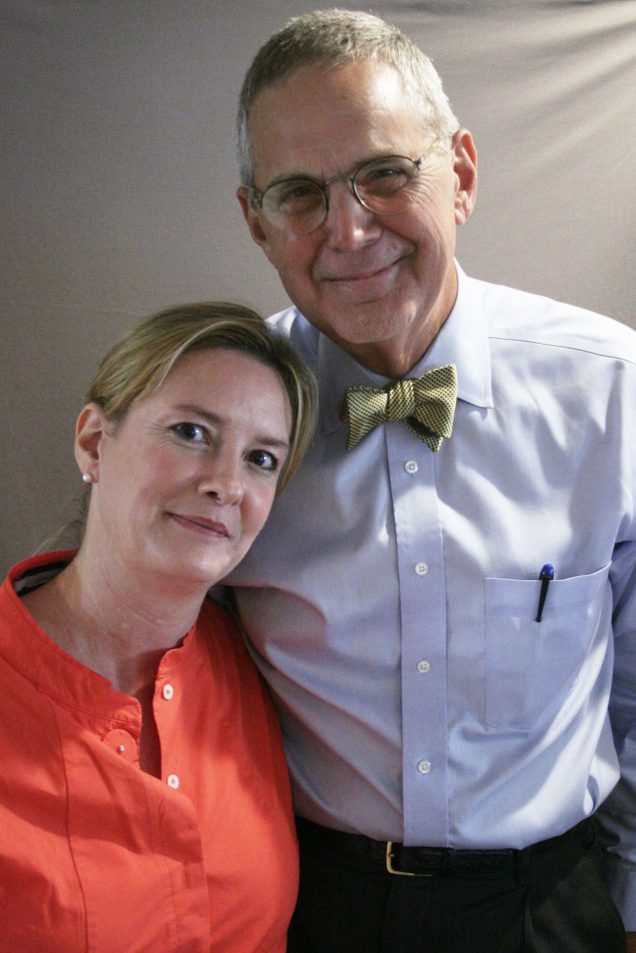 She’s spent the last 30 years dealing with complications from that illness, and in that time she has stuck with the same orthopedic doctor, Dempsey Springfield.

Marcela and Dr. Springfield have lost count of just how many surgeries they’ve been through together, but at StoryCorps they remember the very first one.

Top: Marcela dances with Dr. Springfield at her wedding in June 2012. Photo courtesy of Lauren DeCicca.

Sue Hyde tells her daughter Jesse McGleughlin about her difficult childhood. For Sue, the hardest part was feeling alienated from her family because she had feelings for other girls, and when she was 19, she told her mother who then asked her, “What did we do wrong?”

Retired police officer Walter Fahey talks with his son Bill about his long career in law enforcement. He attributes his longevity to having “a good reputation on the street, because (he) never looked down on people.” During his years on the job, he was shot, hit by cars, and thrown off a porch, but he always had a loving wife and family to come home to, which allowed him to go back to work the next day.