Thompson Williams and his son Kiamichi-tet came to StoryCorps in 2014 to talk about Thompson’s father — and Kiamichi-tet’s grandfather — Melford Williams, a tribal leader with the Caddo Nation in Oklahoma and a World War II veteran.

During that conversation, they also remembered a family Christmas in 2001.

They were living in Edmond, Oklahoma at the time. Kiamichi-tet was 11 years old and his sister, AuNane, was 14. Thompson was a teacher’s assistant for students with special needs — work he loved but that didn’t pay well. His wife was an artist, selling paintings and handmade Christmas ornaments.

As the holidays approached, Thompson realized they wouldn’t have money for gifts, and he was faced with a difficult decision. But, as he remembers here, it was his children who would help him make the right choice.

Hear more on episode 514 of the StoryCorps podcast, His First and Greatest Teacher. 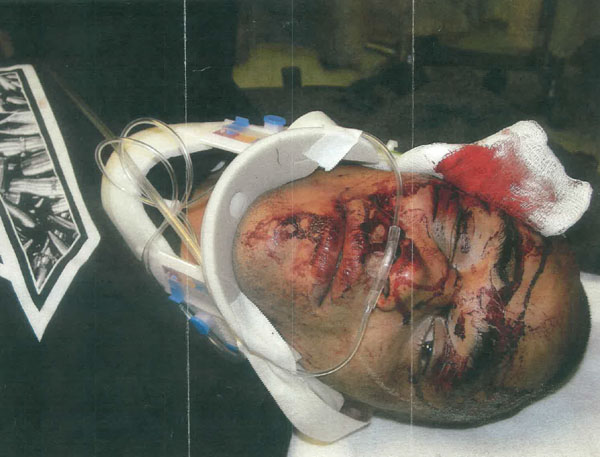