A Family’s Rise from Tobacco Sharecroppers to Generations of Achievement 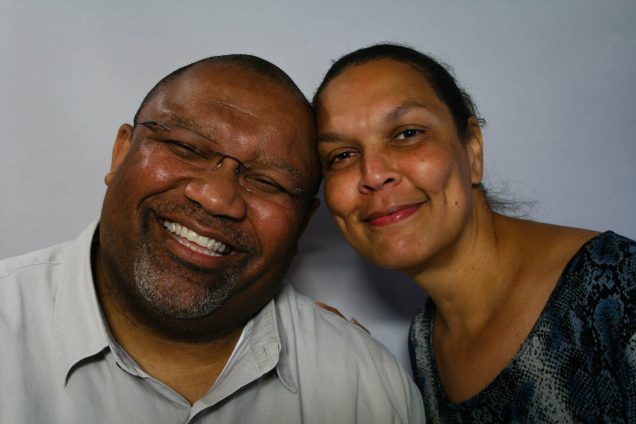 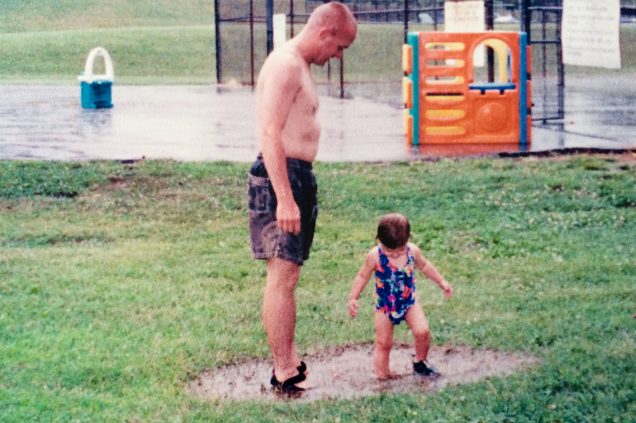 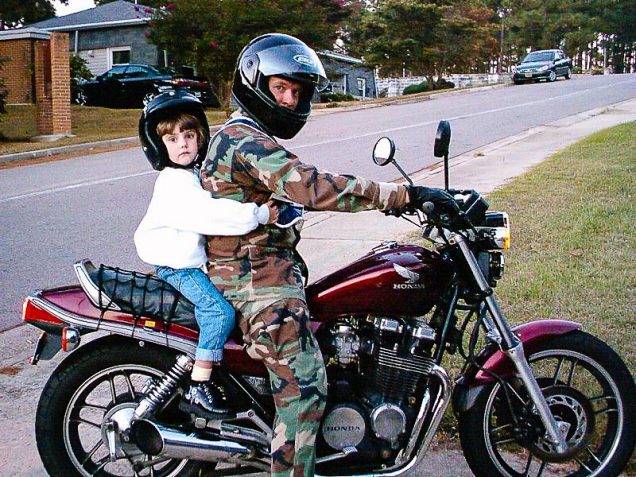 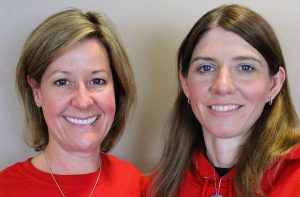 Fourteen-year-old triplets Leo, Nick and Steven Argel (above left to right) have been blind since birth. Growing up, their single mother had a hard time caring for them, and she rarely allowed them outside their home.

But when they were 10 years old, Ollie Cantos(above)—another blind man in their community—got word of their situation and knocked on their door. At StoryCorps, the four men talked about growing up with blindness. Ollie begins their conversation.

Ollie is now in the process of formally adopting the brothers.

When she was 12, Barbara Amaya ran away from an abusive home. She ended up on the streets of Washington D.C. where she was picked up by sex traffickers and forced into prostitution.

At StoryCorps, Barbara spoke with her daughter, Bianca Belteton, about the years that followed.