‘I Would Look Out The Window And Talk To Her’: A Daughter Learns To Cope With Her Mother’s Suicide

Their daughter Sylvia was five and a half years old at the time. A decade later, Sylvia and Josh sat down at StoryCorps to talk about losing Kari, and the years that followed. 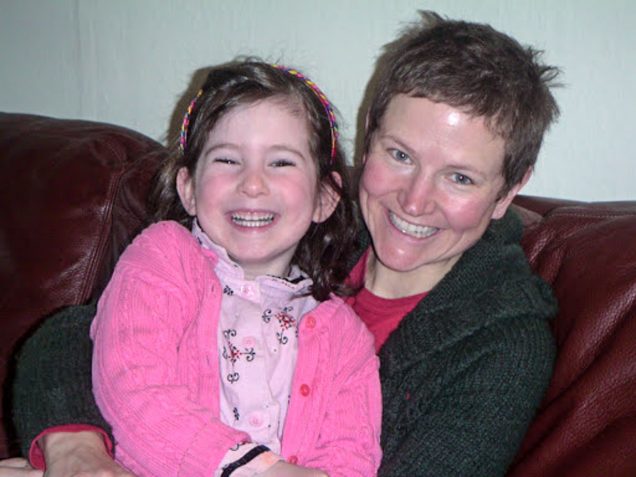 Top photo: Josh Weiner and Sylvia Grosvold at their StoryCorps interview in Portland, OR on March 27, 2019. By Beth Duckles for StoryCorps.

Bottom photo: Sylvia Grosvold with her mom Kari Grosvold in March 2008. Courtesy of the Grosvold/Weiner family.

This interview was recorded through The Dougy Center for grieving children. It is part of Road to Resilience, a project with StoryCorps in partnership with the New York Life Foundation which leverages the power of stories and storytelling to help children cope with the death of a parent, sibling, or loved one.