‘You Were Walking Rage’: Reclaiming A Broken Brotherhood

Growing up in a troubled home in Florida, the fights between Derrick Storms and his younger brother Raymond were legendary. “There’s still probably a hole where you threw me through the wall, right by the TV, and Dad never fixed years later,” Raymond said to Derrick at StoryCorps in New York. 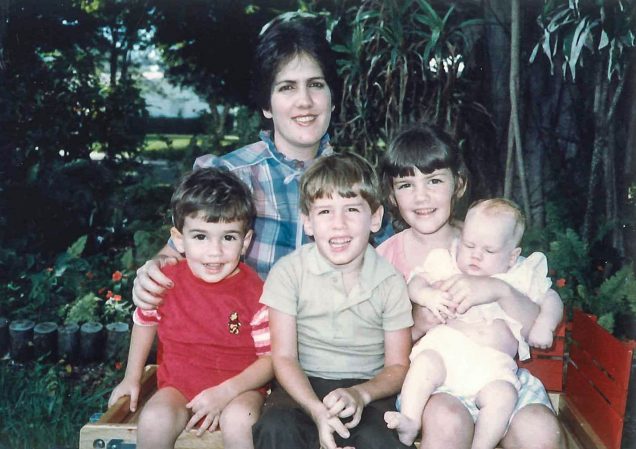 They would end up taking completely different paths: Derrick joined the military right out of high school, and Raymond sang opera professionally and practiced reiki. At StoryCorps, they talked about how they reclaimed their brotherhood.

Top Photo: Raymond Storms and Derrick Storms at their StoryCorps interview in New York on January 10, 2020. By Rochelle Kwan for StoryCorps.