In February 2016, we completed our trip to the Madison Public Library,  the final trip in a series of adventures that took us from Santa Ana, California to Exeter, Rhode Island, and many places in between as we preserved the stories of the ten institutions awarded the Institute of Museum and Library Service’s 2016 National Medal. We are honored to share some of these recordings below.

We’ve been preserving the stories of all National Medal for Museum and Library Service winners for the past eight years and are thrilled to announce we’ll soon be on the road recording 2017’s honorees.

At the Mid-America Science Museum, participants ranged from patrons to mentors, congressmen, and volunteers, and reflected the can-do spirit of the community as well as its diversity. In this story, Niles Ellis, who is a designer for the museum, talks with his colleague Lori Arnold about how he impressed the senior leadership of the museum with his ingenuity and ability to make things work on a shoestring budget. 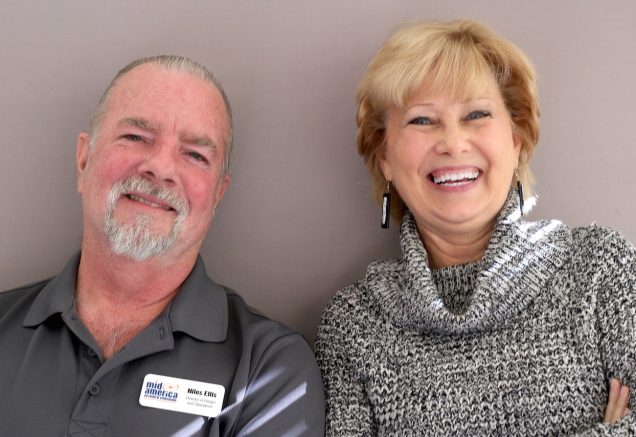 Brooklyn Public Library serves an extremely broad community — over 2.5 million people benefit from the system. Among the many diverse stories recorded with the library this past fall, Richelet Jean brought his young daughter Abigail to record and reflect on the impact that librarian Hasina Islam has had on their family.

“You see that spark that you’ve put in this child?” 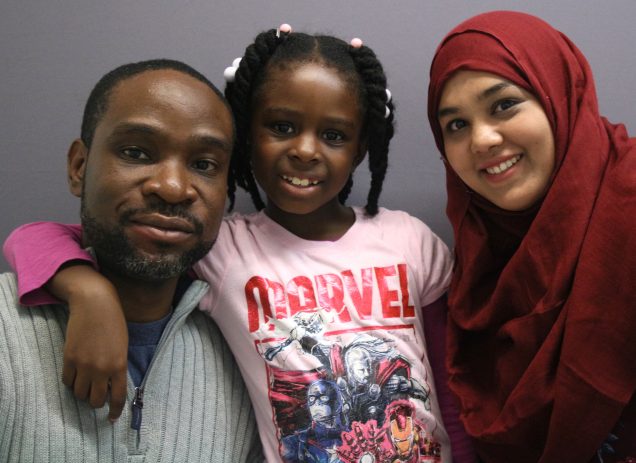 Tomaquag Museum is Rhode Island’s only museum dedicated entirely to telling the story of the state’s Indigenous Peoples. The museum invited Narragansett youth, adults, and tribal elders to tell the stories of their families and lives, and of their culture and traditions. In this story, brothers Lonnie (left) and Robert Shumate talk about their memories of some of the old characters in their family. The two remember attending powwows, cooking johnnycakes, and sharing food together. We hear first from Robert. 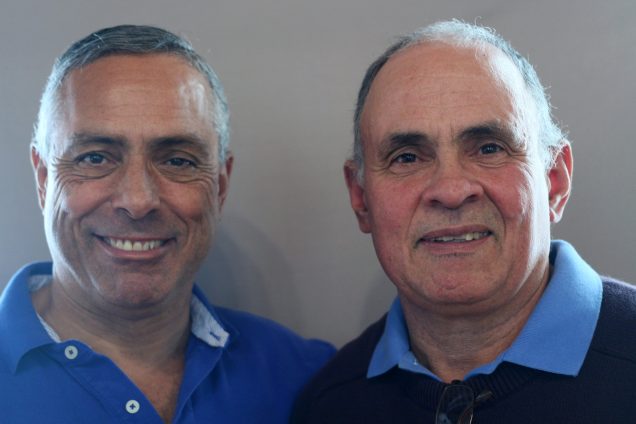 Otis Library worked with a local community member to help them identify storytellers that would create a representative picture of the Norwich area. Among the people suggested were David Burnett (left) and his friend Joe. David is the Executive Director, and a former therapist, at Reliance Health, a facility that has helped people diagnosed with mental illness in Norwich, CT for more than 40 years. In Joe and David’s interview, they discuss why David was tentative to begin their client-therapist relationship 30 years ago. They also talk about how much they have helped each other throughout their friendship. 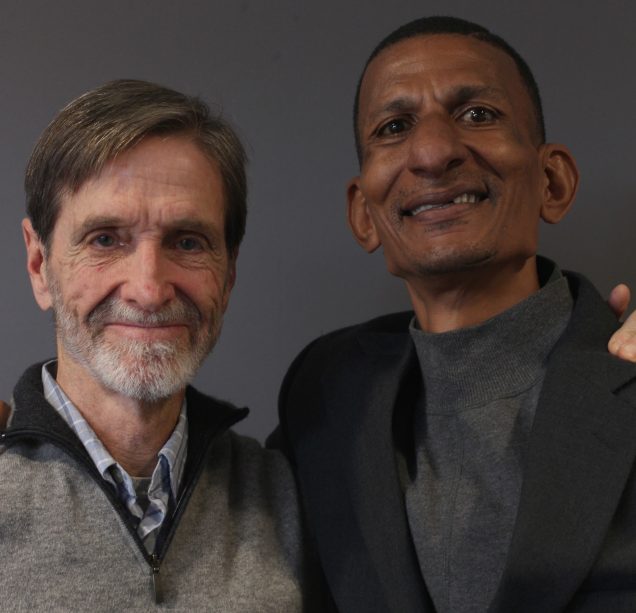 Throughout our trip to Lynn Meadows, we heard a wide range of stories, touching on everything from the lasting impact that Hurricane Katrina had on the museum to the creation of the WINGS Performing Arts and Education Center. In this story, LaWanda Jones speaks about why she brought her son, Joseph, to the WINGS program. They share members of Joseph’s first audition on stage and speak about how his love of singing evolved.

“I realized I had a voice.” 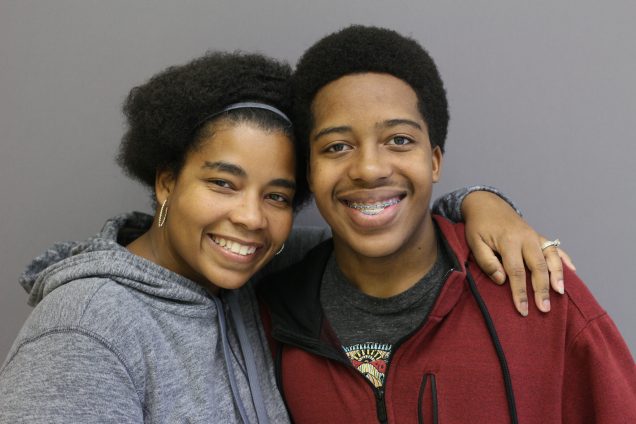 Santa Ana is roughly 80% Latino, and the library’s services and programs provide an anchor for the community and respond to the community’s needs. In this story, Elizabeth Campos (left) speaks with Zulma Zepeda about Elizabeth’s experiences as a young woman living across the street from the library, her progress as a volunteer, and her reflections on how the library touches young people in particular. 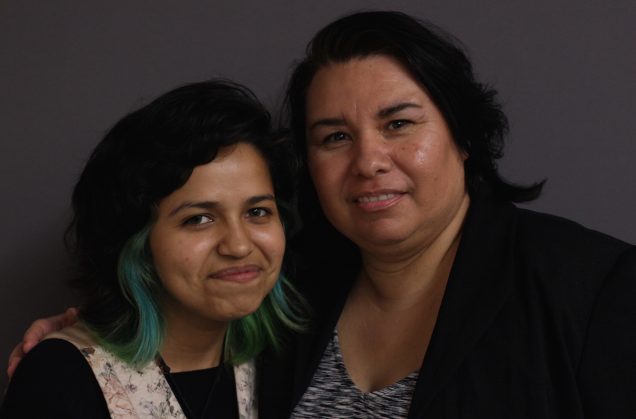 StoryCorps’ Chicago facilitators traveled up the road to the Chicago History Museum to record stories with a range of community members and contributors. Many participants shared stories of where they came from, including Bernie Wong, who contributed a coat to the Museum’s “My Chinatown” exhibition. As she explained, she was only allowed to bring one suitcase on her flight from Hong Kong to the United States, so her mother, a skilled tailor, made her a coat with seven coats inside, “that was so heavy it stood up by itself.”
In another story about personal history, Jean Mishima (left) reflected on her experience in a Japanese interment camp during World War II and the impact it had on her and her family. Jean also reflected on how her life changed after they moved to Chicago.

“That feeling of total isolation is still very vivid in my mind.” 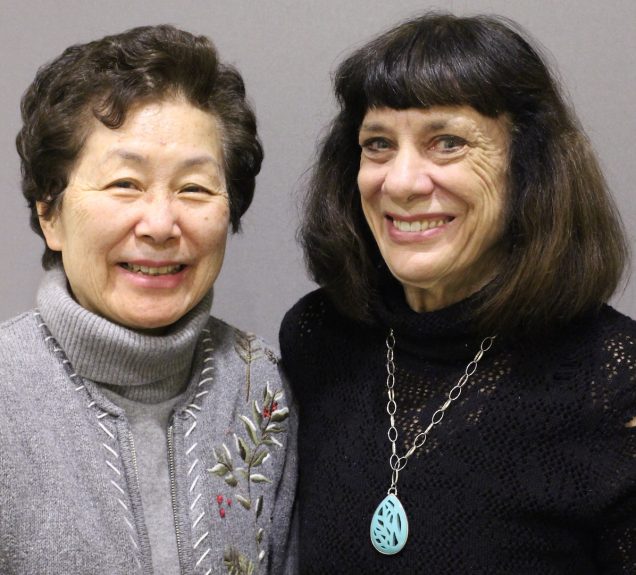 NCSU Libraries’ conversations that touched on the things that make the NCSU Libraries really unique — their emerging technology collaborations, their visualization services, and their fearless director Susan Nutter.
In Saul Flores’s conversation with Marian Fragola, he explained how he came to be a photographer of work that represented his history as an immigrant. Before the library exhibited Saul’s photography, he was a student at North Carolina State University. 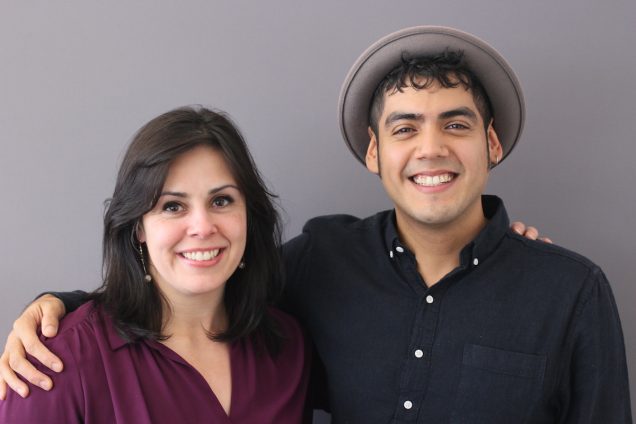 Members of the greater Columbia arts community told their stories during our three-day visit to the Columbia Museum of Art. Participants included a pair who helped procure a Dale Chihuly chandelier for the museum and Columbia’s poet laureate. Childhood and lifelong friends Brandolyn Pinkston (left) and Burnett Gallman spoke about memories of their church congregation and of segregation. They also shared memories of how their friendship evolved overtime through their mutual love of South Carolina’s music scene.

“I don’t think we could be closer if we were actually siblings.” 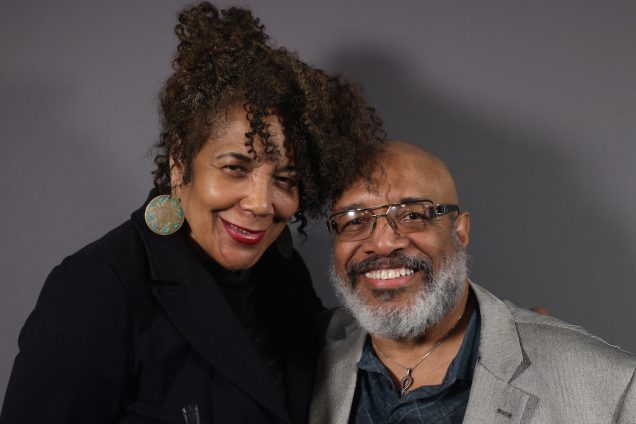 Madison Public Library featured interviews with community members, volunteers, and stafff, ranging from a hip-hop artist and producer to the mayor of Madison. One of the many stories we heard was from Char Braxton, who spoke about how her early experiences with libraries provided a road of experience and a road to college. Char spoke about taking a writing course and how that led her to explore her creativity and trauma she experienced as a young child.

“I felt like a butterfly in that I was free.” 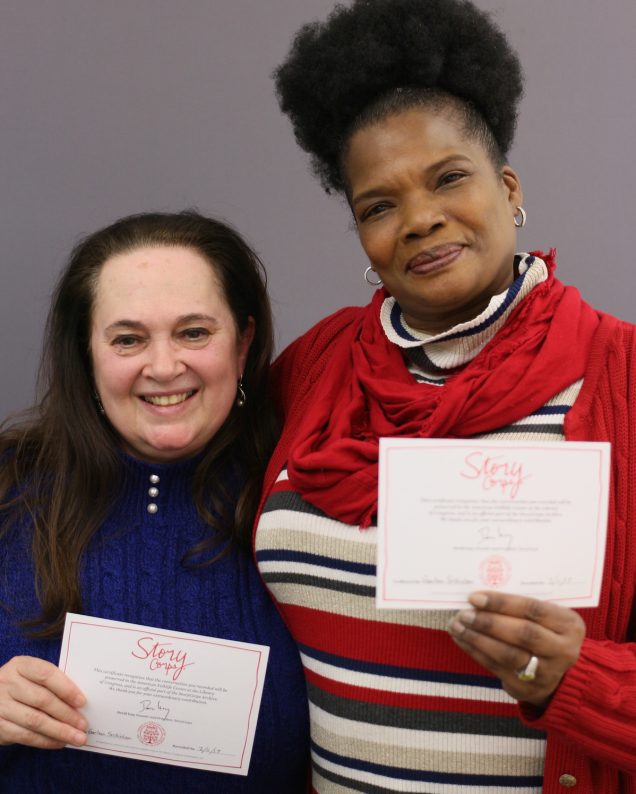